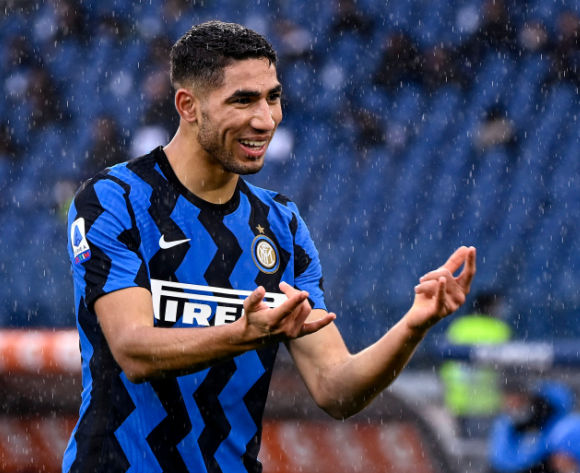 According to ESPN, the French club have agreed a record deal of over €70 million to sign the Morocco international from Inter Milan ahead of the 2021/22 season.

Hakimi will reportedly sign a five-year deal in Paris following a single season in Italy where he played a huge role in helping Inter to their first Serie A title since 2010.

He scored seven goals and assisted a further 10 in 37 league matches.

The 22-year-old only joined the Nerazzurri from Real Madrid in September last year after impressing on-loan at Borussia Dortmund over two seasons.

Hakimi, who is set to become the most expensive full-back in the world as a result, has showcased great versatility and can not only play at either end of a back four but as a wing-back and in midfield as well.

Chelsea were also interested in Hakimi, but have seemingly been out bid by the French club. 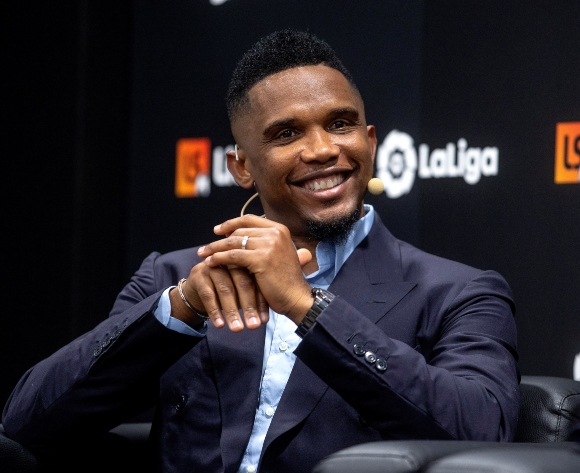