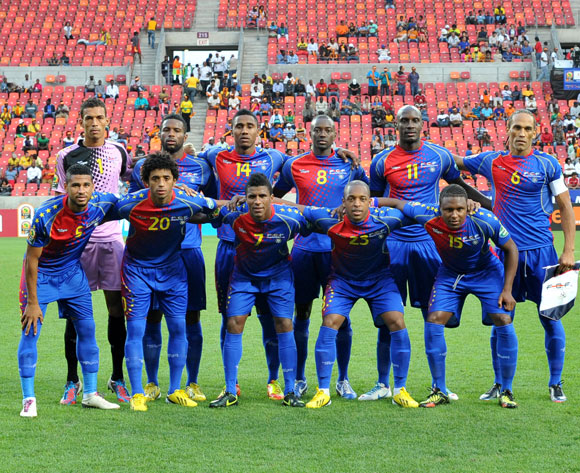 The Blue Sharks also begin life under a new coach Luis Aguas who was appointed last month on a two-year deal.

This will be Aguas first national team appointment and debut African experience where he has been thrust straight into the big lights of the Africa Cup qualifying series.

Aguas has a difficult act to follow after his predecessor Lucios Antunes set the standard by guiding The Blue Sharks to their debut Africa Cup outing in 2013 in South Africa where they stunned the competition to reach the last eight.

"I want to be there, players who were not in the last edition they want to play at the Africa Cup of Nations and those who were already want to repeat that feat,"  Aguas said.

A win away in Niamey will be  vital for Aguas whose Cape Verde side host Zambia just four days later in Praia.

Cape Verde have won just twice away since 2012 with victories over Madagascar in February, 2012 and Equatorial Guinea  in March, 2013.

However, they face a Niger side chasing a third successive Africa Cup appearance and who are unbeaten at home since June, 2013 when Burkina Faso beat them 1-0 in a 2014 World Cup qualifier.