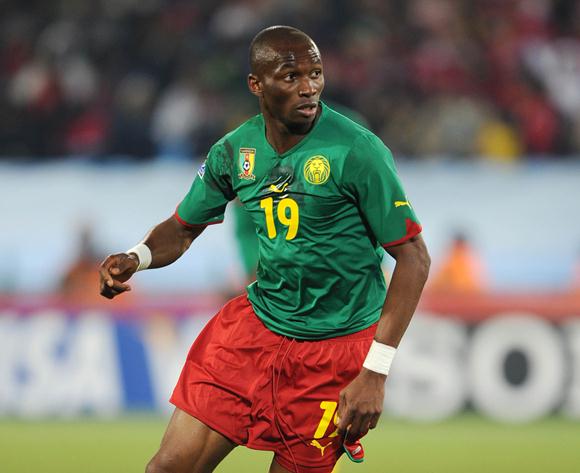 The new-look Cameroon side will test their strength when they come up against an Ivory Coast side which is also going through a rebuilding phase in their 2015 Africa Cup of Nations Group D qualifier at the Stade Ahmadou Ahidjo in Yaoundé on Wednesday.

The Indomitable Lions defeated the Democratic Republic of Congo 2-0 this past weekend to top the Group ahead of the Elephants, who had to fight back from a goal down to beat Sierra Leone 2-1.

Coach Volker Finke has made numerous changes to the side which failed to get past the group stage at this year’s FIFA World Cup in Brazil and has also changed the leadership following the retirement of former captain Samuel Eto’o.

Sevilla midfielder Stephane M’bia is the new skipper while Schalke forward Eric Maxim Choupo-Moting is his deputy and the latter is honoured with the opportunity to lead his national team.

“Being appointed as a vice captain is an honour but I know that one doesn’t have to be a captain to be respectful and responsible,” he said. “The most important thing is to be a real team.

“We are a new group of talented players, a very young team, so the most important thing is to work and grow together.”

Choupo-Moting is aware that Wednesday’s clash against Ivory Coast will be a tough encounter against a side that has more experience in their team.

“To my knowledge, and as the coach has said, Ivory Coast are a very good team,” he said. “This is one of the best teams in Africa with many great players. They have played together for a long time.

“The most important thing is that we should all work as a team in the next game because our opponents are unpredictable. It will not be easy but if we work together anything is possible.”