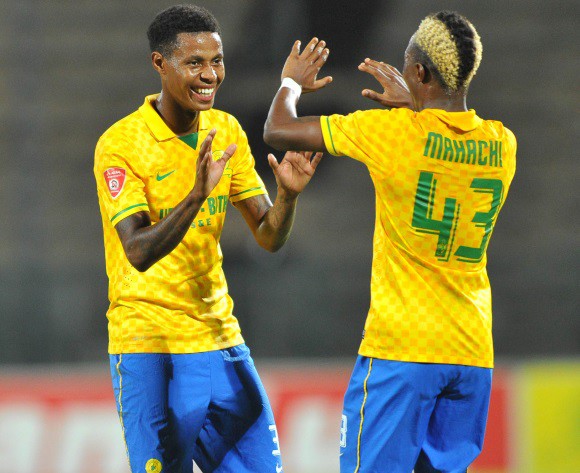 The Brazilians were held to a 1-1 draw in the first match earlier this month in Victoria in the Seychelles. After finding themselves 1-0 down to a goal from Gervais Waye-Hive, a Khama Billiat equaliser in the 83rd minute secured a stalemate.

Pitso Mosimane’s men will be confident of a home victory and subsequent progression in Africa’s top club competition, but must not take the challenge of St Michel lightly. The away goal in the bank gives them a clear edge, but it will only take one defensive lapse for that advantage to be erased.

The good news for ‘Downs is that – aside from their unimpressive draw in the Seychelles – they have been in exceptional form of late. Just in the last few days they have brushed aside Thanda Royal Zulu in the Nedbank Cup and AmaZulu in the league, bringing their winning streak in domestic competitions to five successive games.

Angola’s Romualdo Do Rosario will be the referee for this second leg match. The prize for progression into the first round is a tie with former African champions TP Mazembe of the DR Congo.