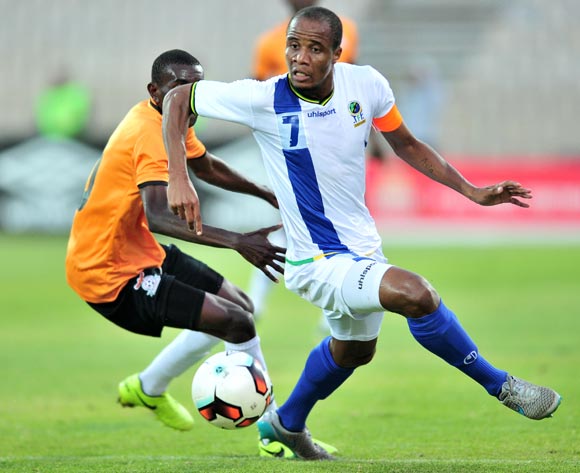 Tanzania and Rwanda will meet in the first leg of their 2018 African Nations Championship (CHAN) Central-east Zone, second round qualifier on Saturday afternoon at CCM Kirumba Stadium in Mwanza.

Tanzania, known as the Taifa Stars, appeared at the first CHAN tournament in the Ivory Coast in 2009, but have not qualified for the finals since. Their attempt to reach the 2016 edition ended in the preliminary round when they were beaten 4-1 on aggregate by Uganda.

The Taifa Stars come into the match having participated as a guest team at the 2017 Cosafa Cup in South Africa, where they finished top of their group and ended up winning the bronze medals.

Rwanda, known as the Wasps, have appeared at two CHAN tournaments - 2011 when they were eliminated in the group stage and 2016 when they reached the quarterfinals as hosts.

The Wasps were last in action when they stumbled to a 2-1 defeat away to Central African Republic in a 2019 Africa Cup of Nations qualifier last month.

Tanzania and Rwanda have met in 14 previous matches, according to FIFA’s statistics. Each side has claimed six wins, while two matches ended in draws. The teams’ most recent clash saw Rwanda win 2-0 in a friendly in Kigali in June 2015.

The return leg is set for Kigali next weekend. The winners will face either South Sudan or Uganda in the third round.