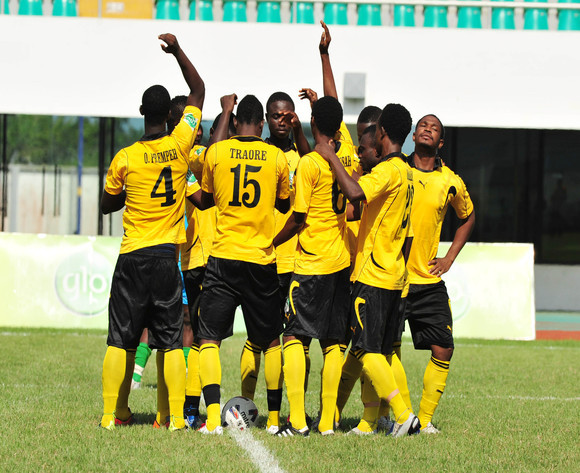 Medeama slipped into the relegation zone after suffered another defeat on Sunday in a 1-0 reverse at AshantiGold.

The Mauve and Yellows lost in midweek to Aduana in the first of four outstanding matches.

Defender Awudu Nafiu scored the decisive goal from a free-kick which moved AshantiGold to sixth place on the table.

The win came as a big relief for the Miners who had gone three matches without a win.

Medeama can still move up as they are they retain games in hand against Liberty Professionals at home and at Heart of Lions.