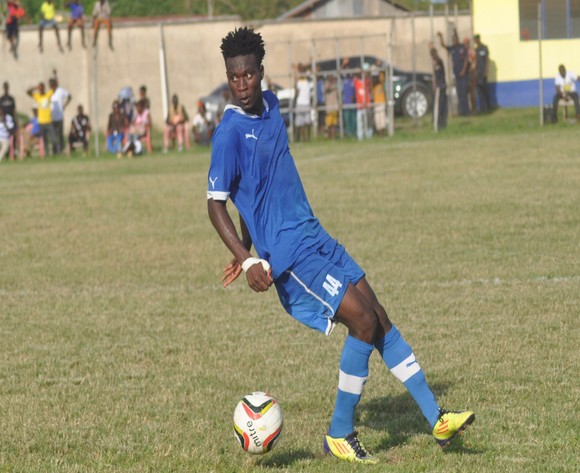 Heart of Lions secured CAF Champions League football for next year after finishing second in the Ghana Premier League despite a 3-1 final day defeat to AshantiGold.

The Kpando-based needed a draw to confirm their slot but with Hearts of Oak drawing 2-2 with New Edubiase United, they were safe.

Lions faced a tough time at the Len Clay Sports Stadium and defender Awudu Nafui opened the scoring in the 34th minute for the home team.

But Isaac Quansah levelled for Lions five minutes before the break but Bashir Hayford’s men came back strongly from the recess to nail the game.

Striker Shafiu Mumuni doubled the lead with a powerful half-volley in the 50th minute before Emmanuel Osei topped the scoring up in the 57th minute to register his 7th goal of the campaign.

AshGold had a turbulent second half of the season but secured top four spot.