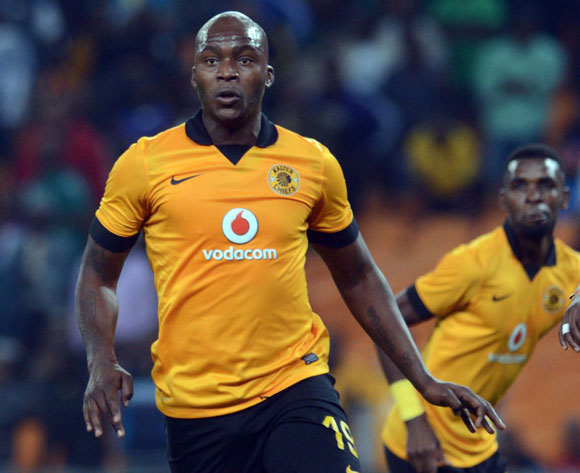 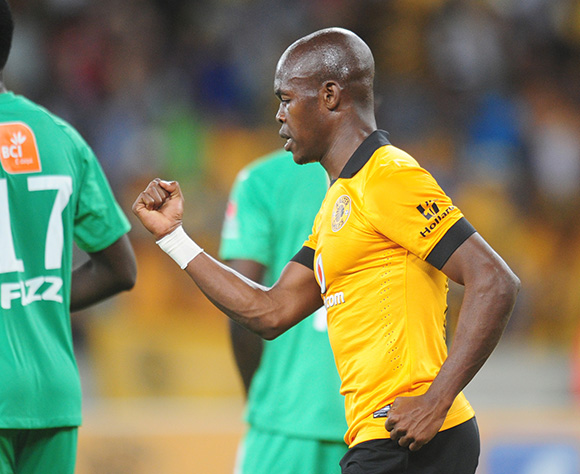 Chiefs win ... but not by enough

Kaizer Chiefs won the battle but lost the war as they were dumped out of the CAF Champions League by DR Congo side AS Vita Club on Saturday.

The AmaKhosi won their second leg tie 2-0 but lost the tie 3-2 on aggregate after a mauling in the first game in Kinshasa a week ago.

A goal from Knowledge Musona on nine minutes gave Chiefs fans hope, but when the Zimbabwean international missed a one-on-one chance shortly afterwards you got the sense there would be no fairytale comeback.

They had their chances though, but had to wait until the 9nd minute for their next goal, scored by Morgan Gould.

Musona limped out of the game midway through the first half, a further blow to Chiefs’ chances, after they had already lost young goalkeeper Reyaad Pieterse when he collided with a post while making a save.

The South African side dominated the remainder of the game, in which tempers flared at regular intervals as the Congolese embarked on time-wasting tactics and shameful play-acting.

Chiefs hit the bar in the second half, and might have had a penalty for handball, but luck was not on their side.

Gould’s injury-time second goal added some spice to the closing minutes, but there would be no equalizing third.

Chiefs now drop down to the CAF Confederation Cup where they will enter the fourth round, one before the group stages.

Kaizer Chiefs will need to do what no South Africa club has been able to achieve before, in more than two decades of continental club competition. and come back from a three-goal deficit to win a tie on aggregate.

South African clubs have rarely been so convincingly beaten in the first leg of a tie in either the African Champions League or African Confederation Cup and there is no past precedent for a comeback such as Chiefs require on Saturday night after their humiliating 0-3 loss to AS V Club of the Democratic Republic of Congo in Kinshasa on Sunday.

Coming back from two goals down is the best South Africa has achieved in the past, most recently two years ago when Black Leopards lost 3-1 at Warri Wolves of Nigeria but then conjured up a 2-0 home triumph in the second leg in Polokwane to advance on the away goals rule.

Mamelodi Sundowns in 2003 and SuperSport United in 2005 were both beaten 2-0 away in the first leg of their respective ties but came back to win 2-0 at home in the second and then take the subsequent post-matchpenalty shootout.

That will be the primary scenario for Chiefs too, to fight back to 3-3 on aggregate and hope to win on penalties. Matches that are tied on aggregate go straight to a shootout without any extra time played, according to Confederation of African Football rules.

A four goal-winning margin will also see them through even if they concede an away goal to V Club.

But the stats are not in Chiefs’ favour; on 14 past occasions, South African clubs losing the first leg away from home have then lost the tie on aggregate, unable to overcome the deficit in the second leg at home.

Chiefs’ last appearance in the Champions League in 2005 saw them in a similar situation.

They were 4-0 down after the first leg against Esperance in Tunisia where an appalling refereeing display saw two penalties awarded against them early in the match, draining the fight right out of the Chiefs team.

The Egyptian referee at the heart of the scandal was suspended by CAF for a year for his role in what looked blatant skullduggery but it did not help the cause of AmaKhosi, who could only muster a 2-1 win in the return match and went out 2-5 on aggregate.