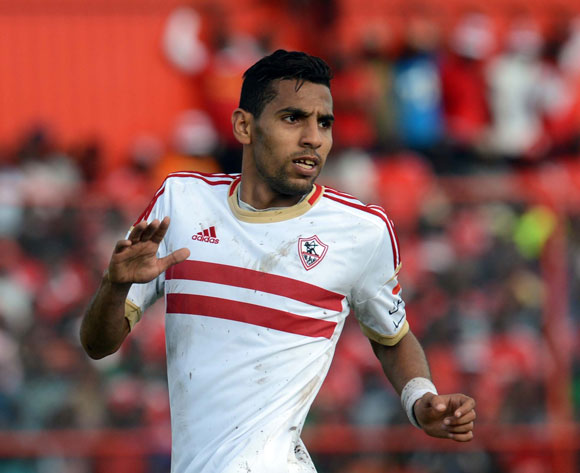 Egyptian side Zamalek have qualified for the Group Stage of the CAF Champions League after a convincing 5-0 win over Nkana FC this evening in Cairo.

The five-time African champions - who had managed to earn a valuable goalless draw in Kitwe last weekend - gave the Zambian champions no breathing space at the Air Defence Stadium.

Ahmed Tawfiq and Moemen Zakaria gave the hosts two first half goals to put them firmly in control.

After the break, coach Ahmed ‘Mido’ Hossam’s troops pushed further for more goals and exposed the Nkana FC defence. It was no surprise that substitutes Omar Gaber, Ahmed Gaafar and Hazem Emam also got their names on the score sheet.

Zamalek will now carry Egypt’s flag in the lucrative CAF Champions League after the defending champions Ah Ahly were knocked out on Saturday by Libya’s Ahly Benghazi on a 4-2 goal aggregate.