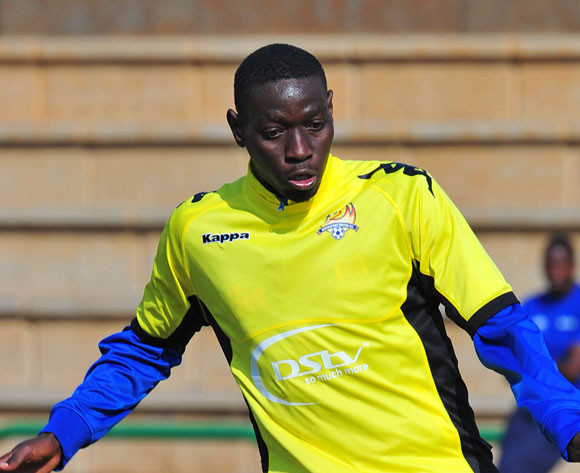 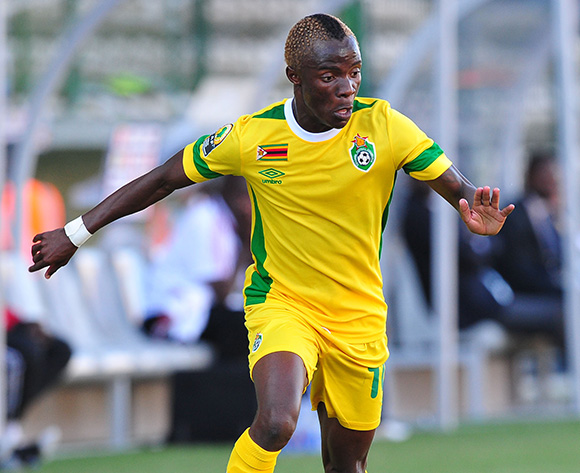 Tanzania made good use of home advantage on Sunday to beat Zimbabwe 1-0 in the two sides’ 2015 Africa Cup of Nations first round, first leg qualifier in Dar-es-Salaam.

Tanzania were the better side, especially in the first half at the National Stadium, and scored the game’s lone goal came in the same period when Azam striker John Bocco capitalised on some poor defending by Zimbabwe to send the ball past goalkeeper George Chigova.

Zimbabwe were unfortunate to not to have equalised in the 38th minute when Tendai Ndoro's goal was ruled out for offside.

TP Mazembe midfielder Thomas Ulimwengu was a handful for the visitors but his antics earned him a yellow card in the 50th minute for diving.

Ulimwengu and clubmate Mbwana Samatta made the starting line-up after dashing from Khartoum to Dar-es-Salaam after taking care of 2014 CAF Champions League business on Friday with Mazembe.

Meanwhile, Zimbabwe and Mamelodi Sundowns midfielder Kuda Mahachi had two great chances wasted in the 47th and 71 minutes as Tanzania held on to pick up a key home win.

The two sides meet in the final leg on June 1 in Harare to decide who goes through to the final pre-group knock-out round.

Zimbabwe national team coach Ian Gorowa says his side are expecting a tough encounter when they visit Tanzania for their 2015 African Cup of Nations first round first leg tie at the Benjamin Mkapa National Stadium in Dar es Salaam on Sunday.

The Warriors have assembled a strong squad which consists of home-based players as well as those who ply their trade in the South African Premier Soccer League.

Gorowa says he knows what to expect from their opponents having faced them in a friendly match late last year.

“It’s a tricky match,” he said. “We played them last year in a friendly match which we drew 0-0 in our preparations for the Chan tournament. I could see they are a good team.

“We are not taking them lightly. I am very worried but playing away first gives us an advantage. We will try to get a result there and see what happens at home.

"We have got three phases to go through and hopefully we will be able to qualify.”

Kaizer Chiefs forward Kingston Nkhatha and Bantu Rovers midfielder Nqobizitha Masuku have been ruled out of the clash due to injury, while Ajax Cape Town striker Simbarashe Sithole is doubtful.

Tanzania on the other hand will be hoping to upset the odds under the leadership of newly-appointed coach Mart Nooij.

However, the Taifa Stars will be without the services of TP Mazembe attacking duo of Mbwana Samata and Thomas Ulimwengu, who are tied up with club duties.

The second leg will be played in Harare between May 30 and June 1 with the winner of the two-legged tie set to face either South Sudan or Mozambique in the second round.