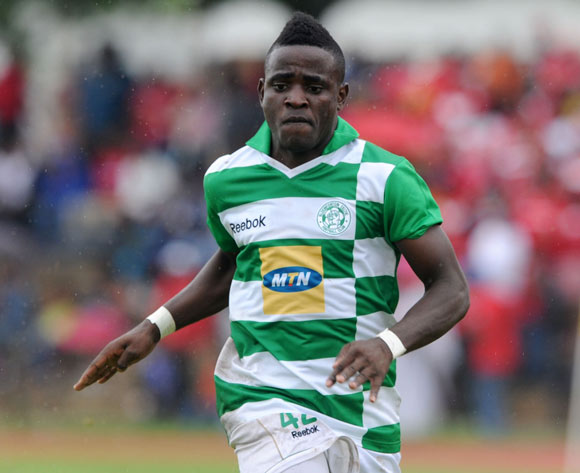 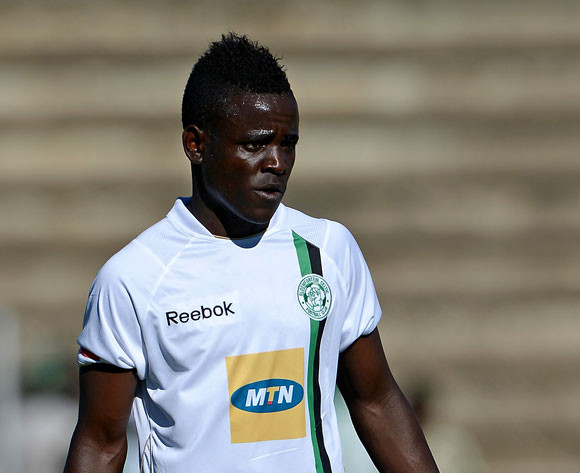 The Flames Malawi's kept alive their quest for their first Africa Cup appearance since 2010 after advancing to the 2015 Africa Cup second round knockout stage qualifiers on away goals rule against hosts Chad.

The Flames lost 3-1 away to Chad in Ndjamena on Saturday but still advanced on away goal rule following a 3-3 aggregate scoreline.

Red-hot striker Gabadinho Mhango’s second half goal saved Malawi from a suffering an embarrassing first round exit after Chad had taken a 3-0 lead into the break.

N’douassel completed his brace in the 31st as The Flames looked like they were about to get doused in Ndjamena.

However, the Bloemfontein Celtic striker struck on the hour mark to score his fourth goal of the qualifiers and send Malawi through.

Malawi will Benin in July after the latter beat Sao Tome 2-0 on Sunday to advance 4-0 on aggregate.
Preview

Chad up against it

Chad will have it all to play for when they host Malawi looking to overturn a two-goal deficit when they meet in the second-leg of the 2015 African Cup of Nation qualifierson Sunday afternoon.

The Flames are in the driving seat to progress to the next stage of the qualifying rounds after a brace from Bloemfontein Celtic’s Frank Mhango moved them a step closer to the group stages.

Kamuzu Stadium hosted the reverse fixture earlier this month and it saw Gabadinho, as he is affectionately known, break the deadlock with just seven minutes on the clock.

He then doubled Malawi’s lead in the 69th minute to seal the win and hand them a crucial two goal advantage going into the second leg.

For Chad, they will need to pull out all the stops should they stand any chance of overturning the scoreline, and while it may seem out of their reach, stranger things have happened in football.