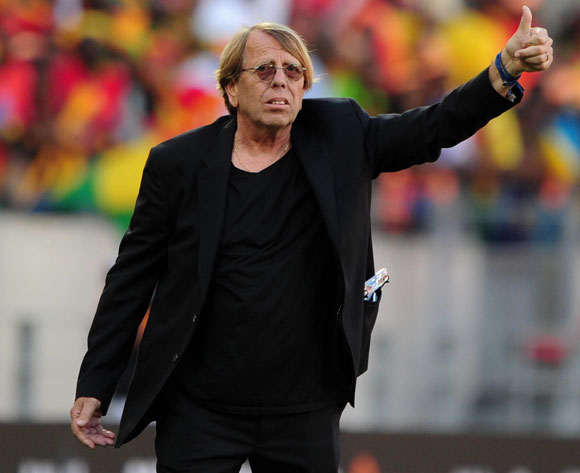 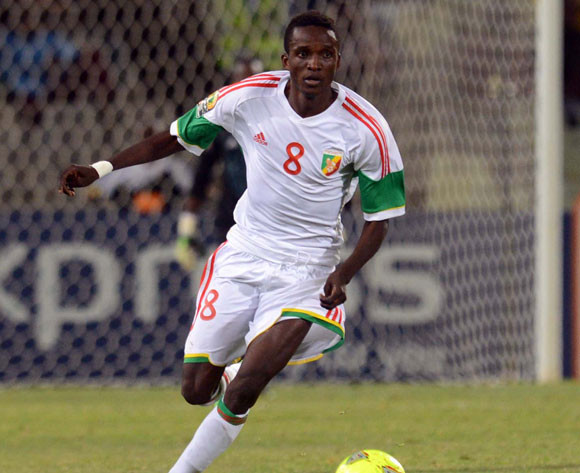 Congo have secured a 2-0 home victory over Rwanda in Pointe-Noire on Sunday, in the first leg of their second round encounter of the 2015 Africa Cup of Nations qualifiers.

The two sides entered the break on a goalless draw, paving the way for a possible upset from the visitors, but AC Léopards midfielder Césaire Gandzé finally broke the deadlock in the 70th minute for the Red Devils.

And Bulgaria-based forward Férébory Doré sealed the victory for the home side with less than ten minutes to go.

With those two unanswered goals, coach Claude Leroy’s men have done their job before a very tricky trip to Kigali on August 2 for the return leg, and have all the cards in hand to reach the final round of qualifiers.

Amavubi must now score three times without conceding to keep alive their hopes of a second AFCON finals after their first ever appearance in Tunisia in 2004.

The aggregate winners of this double tie will book their spot in Group A where they will be joining South Africa, Sudan and African champions Nigeria.

Congo will face Rwanda in Pointe-Noire on Sunday, in the first leg of their 2015 AFCON qualifier second round tie.

The return encounter will be played in Kigali on August 2, with the winners to join South Africa, Nigeria and Sudan in Group A of the final round of qualifiers for Morocco 2015.

After enjoying a 3-1 aggregate victory over Namibia in the first round, the ‘Red Devils’ will have to win by a margin on home ground before a tricky trip to Rwanda two weeks later.

Under the technical leadership of experienced Claude Leroy, the Congolese are aiming for a seventh appearance at the continental competition, their first one since 2000.

But it is going to be an uphill task for the ‘Red Devils’, who first have to get past an Amavubi team which left no chance to CHAN title holders Libya in the previous round with a 3-0 aggregate win.

Rwanda coach Stephen Constantine has been relying on a core team of local players, mainly from APR, Rayon Sports and AS Kigali, who are used to playing together and looking forward to sending the ‘Wasps’ to their second ever Africa Cup of Nations finals after a maiden appearance at the 2004 edition in Tunisia.

The match will kick-off at 16h30 CAT on Sunday at the Municipal Stadium in Pointe-Noire.