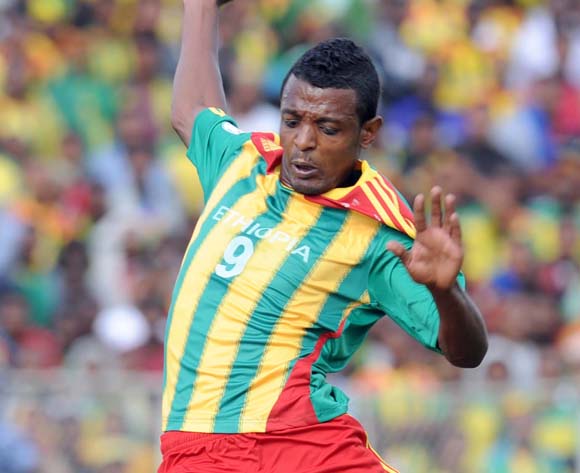 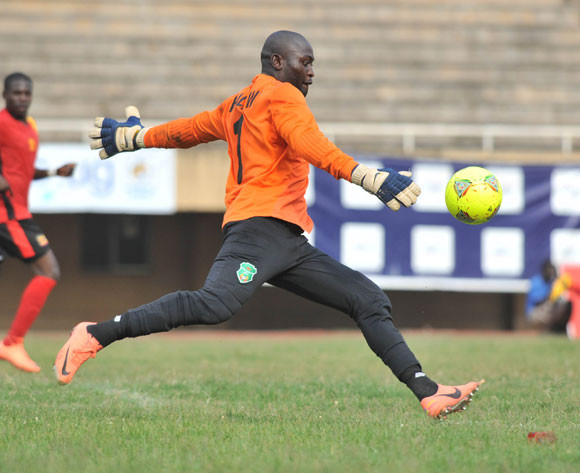 Ethiopia go down to Malawi

Two goals from Atusaye Nyondo helped Malawi to a 3-2 win over Ethiopia in their Africa Nations Cup Qualifier in Group B.

The win takes Malawi to three points in the group after they had lost 2-0 to Mali in their opening game on the weekend while Ethiopia lost 2-1 to Algeria, meaning they stay on zero points.

University of Pretoria striker Nyondo struck in the 16th and 66th minutes while Frank Banda netted after 63 minutes.

Meanwhile Bidvest Wits forward Getaneh Kebede netted in the 44th minute for Ethiopia and Yussuf Saleh got their second in the 90th.

Malawi, Ethiopia look to bounce back from defeat

Malawi and Ethiopia will both be looking to bounce back from weekend defeats when they clash in Blantyre on Wednesday in a Group B Africa Cup of Nations qualifier.

Ethiopia put up a strong performance at home to Algeria on Saturday, but goals from El Arbi Soudani and Yacine Brahimi took the North Africans to a 2-1 victory in Addis Abababa. Saladin Said netted the Walia Antelopes’ consolation goal in injury time.

As for Malawi, they were beaten 2-0 away to Mali, with goals from Bakary Sako and Cheick Diabate taking the West Africans to victory. The Flames had a tumultuous build-up to the match and were also unhappy with the quality of their hotel.

The opening round defeat for both teams means this midweek clash takes on significant importance. Remember that only the top two teams from each group, as well as the single best third-placed team, qualify for the AFCON finals in Morocco next year. Therefore, a loss for either Ethiopia or Malawi would be a crippling blow to their hopes of reaching the continental showpiece tournament.

In head-to-head terms, the Flames and Antelopes have clashed in nine official international matches. Each side has two wins to their name, there have been five draws, and the Southern Africans have a slight edge when it comes to goals scored: eight versus seven.

This match will be the first time that they are meeting in any form of the Africa Cup of Nations. Their only previous competitive matches were World Cup qualifiers back in 2003: in a two-leg playoff, Malawi won 3-1 on aggregate (0-0 in Blantyre in the first leg, 3-1 in Addis Ababa in the return).

The referee for Wednesday’s match at the Kamuzu Stadium is Mohamed Hussein El-Fadil of Sudan.

It would be gorgeous Ethiopian new year celebration, if victory were added by Wallya.Anyway, rember Etiopians are great fun

We Ethiopians know our place after we have lost the matches in Brazil. DIVISION 4 . Let us not strive to achieve what is not possible in the near future. Let us concentrate in long distance RUN . Feel sorry for the eth foot ball.