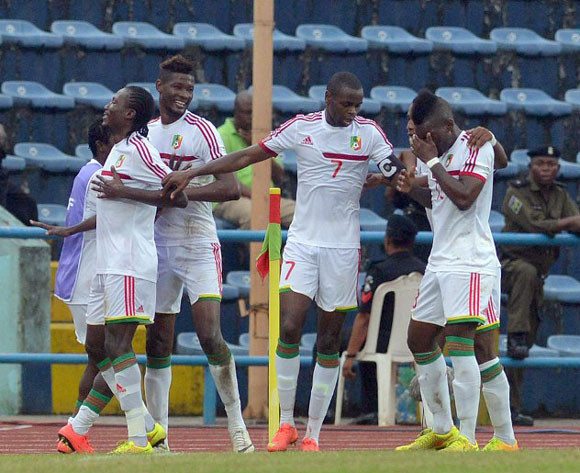 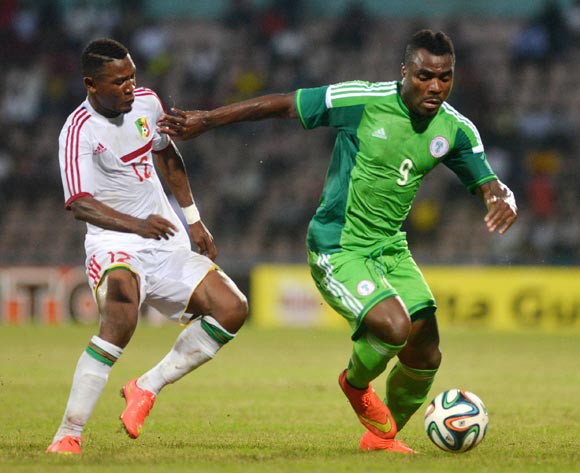 High-flying Congo shoot to the top

The Red Devils of Congo shot to the top of Group A of the AFCON qualifiers after they beat Sudan 2-0 at the Stade Municipal in Pointe Noire on Wednesday.

Congo now have six points after they stunned African champions Nigeria 3-2 in Calabar at the weekend.

The other match in the group between South Africa and Nigeria will be played later Wednesday in Cape Town.

Prince Oniangue, who scored in Nigeria on Saturday, made the game safe for Congo in stoppage time with a second goal.

Next month they will take on South Africa both at home and away.

They will welcome Bafana to Pointe Noire on October 11 and four days later, they will be in South Africa.

Interestingly, Congo were instated in the qualifiers for Morocco 2015 only after Rwanda were disqualified for fielding an ineligible player in the previous round of the qualifying series.

Diables Rouge (The Red Devils) of Congo are set to end the dominance of Sudan over them as they play host to their nemesis on Wednesday in continuation of the AFCON qualifying series.

Congo are second in Group A behind South Africa after they upstaged hosts and African champions Nigeria 3-2 in Calabar at the weekend.

Congo under Frenchman Claude Leroy have shown they are an improved and good side who can hold their own against any team following the way they played Nigeria.

Both teams have met four times with Sudan winning on three occasions, while Congo won once.

After they were reinstated to the competition on account of the disqualification of Rwanda, Congo will want to show their home fans that the victory over Nigeria was no fluke on Wednesday.

Sudan, on the other hand, will want to get their hope of qualification for AFCON 2015 back on track with a win in Congo after they lost 3-0 to group leaders South Africa in front of their fans in Omdurman.

Former France U21 star Bifouma, for one, was man of the match in Calabar after he scored a brace and provided an assist in only his third game for Congo after he opted to change his international allegiance this year.

The exciting 22-year-old forward, who is on loan to Spanish La Liga side Almeria from Espanyol, is a class act who is full of running and invention.

“If we remain very humble and are confident, we can do many great things,” said the former Cameroon and Senegal coach.

Sudan stars to watch out for in Brazzaville are Mudathir ‘Cereca’, Mohammed 'Bisha' Ahmed and Mohammed Tahir.