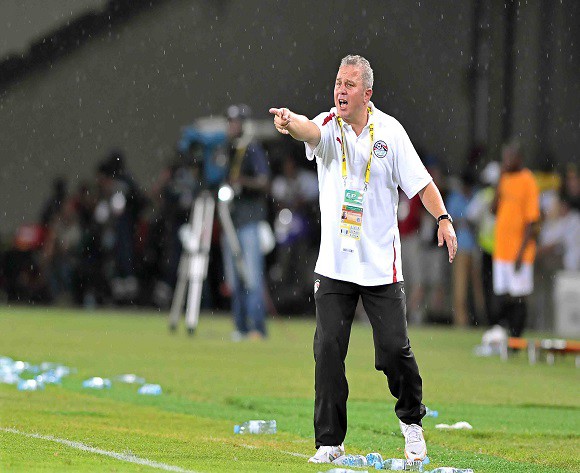 Tunisia will be aiming to add to seven time champions Egypt's woes when the two North African giants meet in a 2015 Afcon Qualifier at the Cairo International Stadium on Wednesday evening.

Egypt who have failed to qualify for the last two continental champions, this despite winning three titles back to back, to back in 2006. 2008 and 2010, lost their Group G opener against Senegal in Dakar on Friday.

The 2-0 loss again underlined the North Africans decline in the past four years in which time they failed to qualify for the 2012 and 2013 finals held Equatorial Guinea/Gabon and South Africa respectively.

Head coach Shawky Gharib has called on critics to evaluate teams performance after the qualifying campaign and not after one fixture.

"I didn't expect the performance at all," the 55-year-old who formally served as Hassan Shehata's assistant said following their loss to the Lions of Teranga.

"You can't evaluate our experience with the national team after a single match.

"The qualifying campaign and our group are tough. However, we still have five matches to play, it's too early."

Gharib bemoaned the fitness of his players, singling out Chelsea winger Mohamed Salah.

"We had many mistakes in passing the ball and we failed to put the required pressure on our opponents, but the defenders are not the only ones to be blamed," Gharib added.

"If Salah is off-form, Egypt's performance is always affected."

Tunisia head to the Egyptian capital on the back of a 2-1 come from behind victory over Botswana in Monastir.

The 2004 Afcon champions will be without strikers Sami Allagui and Issam Jemaa for the trip due to injury.

Egypt meanwhile  will welcome back Mohamed Abdel-Shafi  for the clash, the Zamalek left winger has been declared fully fit.

Botswana host  Senegal in Gaborone in the other Group G encounter on Wednesday.