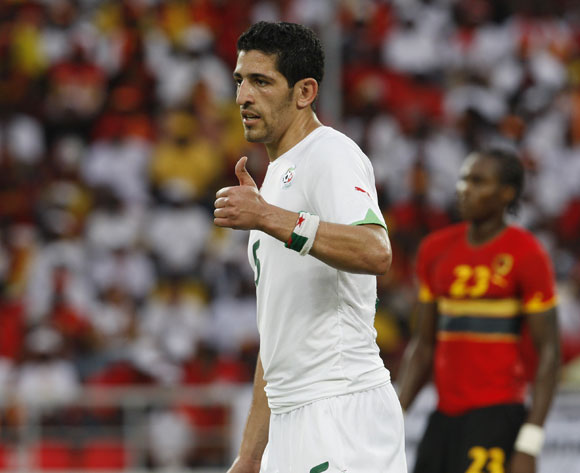 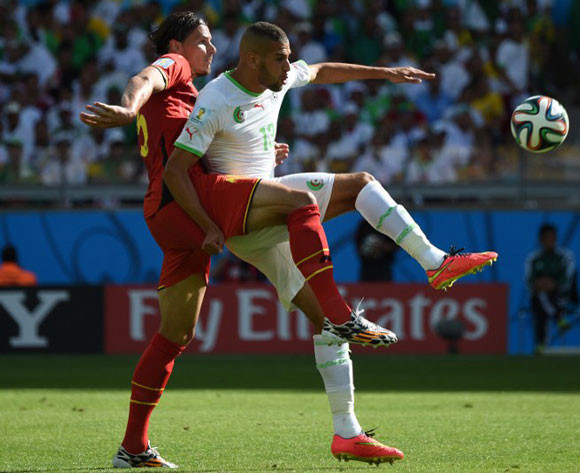 Algeria continued to dominate Group B in the African Cup of Nations Qualifiers with a 2-0 win over Malawi at the Kamuzu Stadium in Blantyre on Saturday afternoon.

Goals from Rafik Halliche and Djamel Mesbah handed Algeria their win in as many matches and sees them on nine points at the top of the group.

Malawi, on the other hand, combined with Mali’s 2-0 win over Ethiopia in the group’s other game, sees them drop to third on the table with three points.

Algeria started psotively and opened the scoring in the tenth minute courtesy of a clinical finish from Halliche.

After that, however, the game fell into a bit of a dull patch and chances on goal were few and far between.

The second half was not much better as both teams squandered their possession with some poor passing and woeful finishing.

Algeria did add a second goal in the 93rd minute courtesy of a Mesbah strike, 2-0.

Algeria are sweating on the fitness of Islam Slimani ahead of their double clash with Malawi in Group B of the Africa Cup of Nations Morocco 2015 qualifiers.

The Sporting striker missed Tuesday and Wednesday’s training sessions after complaining of muscular pain in his thigh.

However, Slimani will travel to Blantyre with the rest of the squad, and will undergo further tests on Friday to see if he is fit enough for Saturday’s tie.

Fennecs’ boss Christian Gourcuff has already lost attacking midfielder Ryad Boudebouz and striker El Arbi Hillel Soudani to injury, and his striking options could be further depleted should Slimani be forced to withdraw.

The Fennecs are leading Group B on six points ahead of their double tie with the Flames, in Blantyre on Saturdayand in Blida four days later.