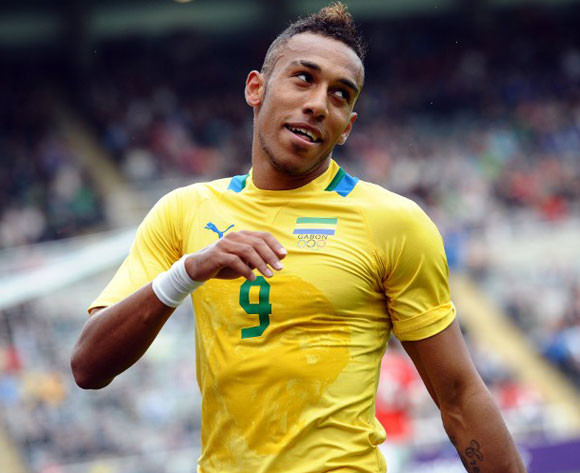 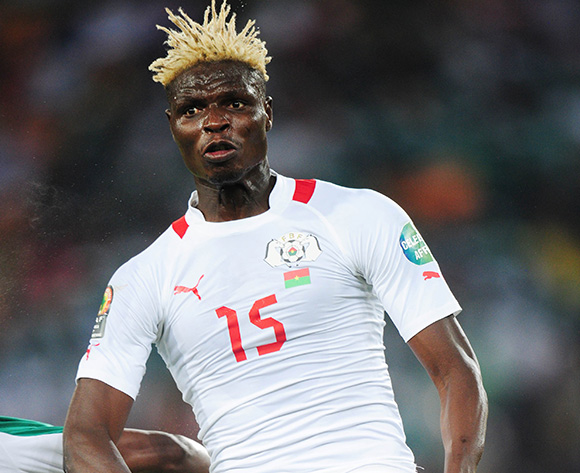 Borussia Dortmund's Aubameyang opened the score in the 67th minute and Malick Evouna added number two in the 74th.

The result takes Gabon to top of Group C with seven points. Burkina Faso are just behind them on six points while Lesotho have two and Angola one point.

The two teams will face again in Ouagadougou on Wednesday.

Gabon and Burkina Faso will battle for the ascendancy in Group C of the 2015 Africa Cup of Nations qualifiers when they meet in Libreville on Saturday evening. Kick-off at the Stade d’Angondje is set for19h30 CAT.

Burkina Faso was one of the most impressive teams from the first two matchdays last month, racking up wins over Lesotho (2-0 at home) and Angola (3-0 away) to top the log with a maximum six points.

Jonathan Pitroipa, who was the star for the Stallions in the 2013 AFCON finals in South Africa, has been the inspiration behind their form, scoring three goals across the two matches. Alain Traore and Aristide Bance have also chipped in with a strike apiece.

But while they are looking good now, Paul Put’s team knows there is still a long way to go in these qualifiers and they must not take a place in the top two for granted.

Their opponents, Gabon, enjoyed a solid if unspectacular start to the group. The Panthers edged Angola 1-0 at home thanks to a goal from Samson Mbingui before playing out a 1-1 draw away to Lesotho in which they needed Levy Madinda to net a late equaliser.

That leaves them on four points and second on the standings, two behind Burkina Faso heading into this first of successive matches between the teams.

The Stallions would love to claim an away win to all but secure a place in next year’s AFCON finals, but the knowledge that they will host the Panthers just a few days later means they may opt for a more conservative approach.

The teams have met 15 times in official matches. Gabon boast five wins compared to Burkina Faso’s three, while seven matches have been drawn.

The teams met twice in qualifiers for the 2014 FIFA World Cup. In June 2012 Gabon won 1-0, while the return fixture in September last year saw the Burkinabe claim revenge with a home victory by the same score line.

Ghana’s Joseph Lamptey will referee the match in Libreville. The teams will meet again four days later for the return match in Ouagadougou.
Report