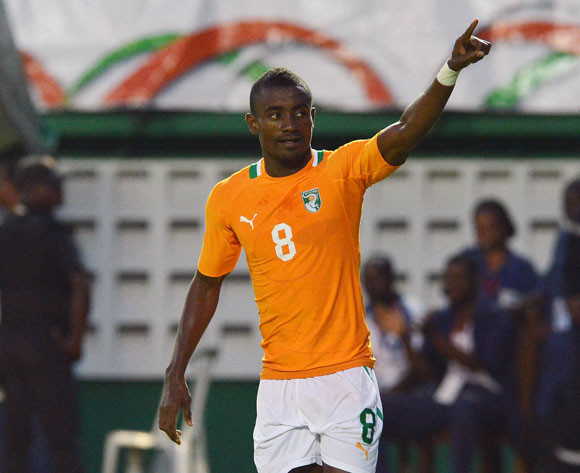 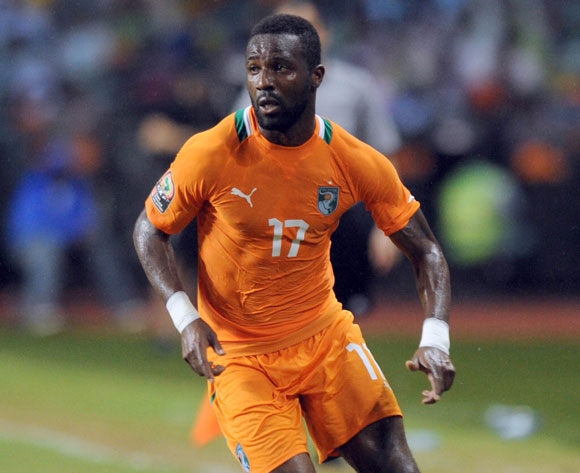 DR Congo recorded a giant-killing act in Abidjan on Wednesday when they shocked hosts Cote d’Ivoire 4-3 in a 2015 Africa Cup Group D qualifier.

The defeat was The Elephants second in the qualifiers after suffering a rare home loss in competitive action.

DR Congo got off to a dream start through midfielder Neeskens Kebano who scored on his debut in the 21st minute just days after he been cleared to play for the 1974 champions by FIFA.

Yaya Toure equalised in the 23rd minute but DR Congo were not overawed by their star studded opponents and on 33 minutes Cercle Brugge striker Junior Kabananga put the visitors back in the lead.

Jeremy Bokila extended DR Congo’s lead in the 36th minute put them 3-1 into the break.

It got from bad to worse for Cote d'Ivoire two minutes after the break when they were reduced to ten men after Franck Kessie was sent off for a foul on Kabananga.

However, did not break Cote d’Ivoire’s resolve who hit back courtesy of a Salomon Kalou brace in the 68th and 72 minutes.

But DR Congo were not done when Bokila had the last say with the winning goal in the 88th minute to complete a memorable win for his side and avenge last Saturdays 2-1 home loss in Kinshasa.

The Elephants are looking to continue with their charge at the top of Group D when they host DR Congo in Abidjan on Wednesday.

That victory put Cote d'Ivoire's 2015 Africa Cup qualifying campaign back on track, lifting them from third to second, after going to Kinshasa a month after they were humbled 4-1 away by Group D leaders Cameroon.

"We must approach that game with a lot of concentration. We mustn't be complacent with regards to our opponents, even if we defeated them on their home ground," veteran Cote d'Ivoire midfielder Siaka Tiene said.

"We must not think it will be an easy game. We have to give it all on each ball and be rigorous not to have any regret at the end."

The Elephants have six points, one less than Cameroon and three more than DR Congo with two more matches to go after Wednesday’s fixtures.

Meanwhile, the pressure is on DR Congo who have now failed to pick up a point against any of the two Group D big guns with both their losses to Cote d'Ivoire and Cameroon coming at home.

Defeat for DR Congo will leave them in a scramble for the lone third best placed finisher qualifying spot up for grabs.