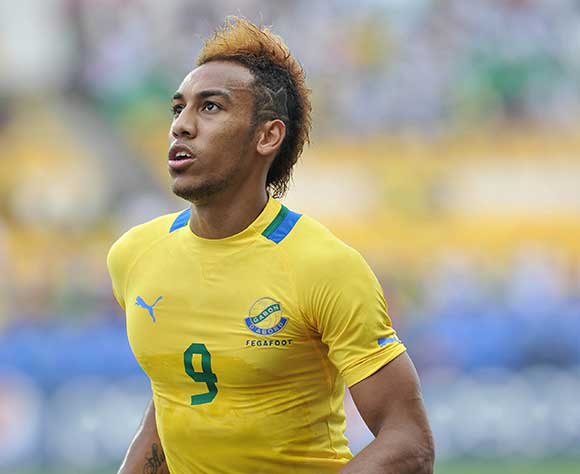 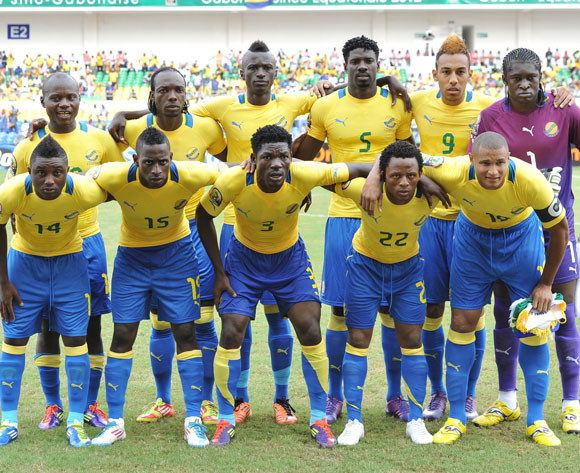 Gabon ensured that they will end their Group C AFCON qualifying campaign as one of the top two sides after drawing 0-0 with Angola at the Estadio 11 de Novembro on Saturday afternoon.

The Panthers rode their luck on the day after Angola hit the woodwork in the second half and also squandered several excellent opportunities to score in a game that did not have too many clear-cut chances.

The Angolans made a positive start to the encounter, having the better of the opening minutes, but Carlos da Rocha missed a fourth minute chance to give them the lead.

There was a half chance for Gabon’s Genséric Kusunga, but he dragged his effort from a tight angle wide of goal.

The Angolans went on to have the better of the first half exchanges, but Gabon keeper Didier Ovono was on top of his game as he made a couple of good saves to keep the visitors in the match at half time.

An early second half goalmouth scramble saw the Panthers somehow keeping the ball out their own net, before Kusunga wasted a great chance to give them the lead when he headed the ball over the target from right in front of goal on 51 minutes.

With an hour on the clock, Arsenio Cabungula should have given Angola what would have been a deserved lead, but he managed to miss the target when it seemed easier to score.

The hosts continued to mount the pressure on the Gabon defence, and were very unlucky not to net on 66 minutes when da Rocha saw his shot coming back off the woodwork before Ovono did well to save from the rebound.

Angola remained on the front foot for the rest of the game, but their only real chance to score saw Cabungula failing to find the mark with his 85th minute header as the home team had to settle for the 0-0 stalemate which ended their qualification hopes.

Panthers close in on qualification

Gabon know a win against Angola in their 2015 Africa Cup of Nations Group C qualifier at the Estadio 11 Novembro in Luanda on Saturday will ensure progression to next year’s showpiece.

The Panthers currently top their group with eight points from four rounds of fixtures, one point ahead of 2013 AFCON runners-up Burkina Faso and four points better off than this weekend’s opponents.

Angola thus know they will need to win at all cost to keep their dreams alive and although it seems a difficult task for Gabon to stop Romeu Filemon’s men from doing just that, they will take inspiration from Burkina Faso’s 3-0 win over Palancas Negras in Luanda two months ago.

Angola failed to put Lesotho to bed in Maseru before dispatching the same opponents 4-0 last time out, while Gabon followed a 2-0 win over the Stallions with a credible 1-1 stalemate in Ouagadougou.

The 2012 AFCON hosts will be without centre-back Bruno Manga, who has been ruled out for the games against Angola and Lesotho with a calf injury.

Angola, who hosted the tournament in 2010, will be without star forward Manucho who made himself unavailable for selection.

His unavailability opens the door for the likes of Charlton Athletic forward Igor Vetokele, while the Panthers have the luxury of calling on Borussia Dortmund attacker Pierre-Emerick Aubameyang.

The reverse fixture in Libreville in September ended in a 1-0 win for the hosts.