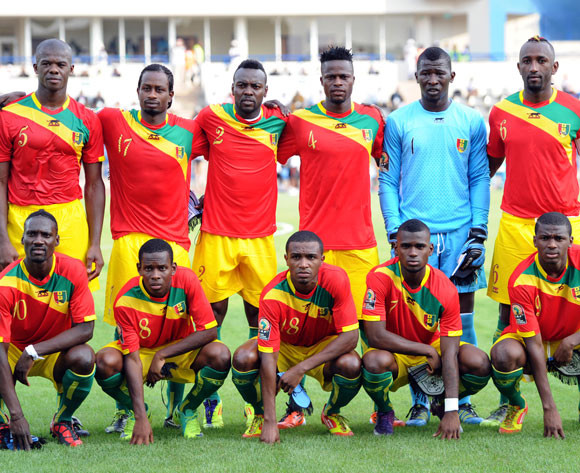 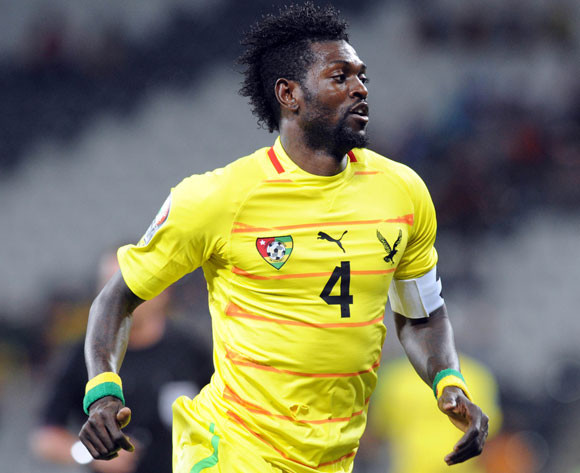 Welcome to the live play-by-play for the 2015 Africa Cup of Nations Qualifiers match between Togo and Guinea at Lome.

46' The second half is underway
59' Seydouba Soumah (Guinea) scores!

Welcome to the live play-by-play for the 2015 Africa Cup of Nations Qualifiers match between Togo and Guinea at Lome.

Guinea blew Group E of the 2015 Africa Cup of Nations qualifiers wide open with a 4-1 away win over Togo on Saturday evening.

Syli Nationale headed to Lome needing a victory to revive their hopes of reaching next year’s finals in Equatorial Guinea and they duly pulled off a great away win to complete a ‘double’ over the Sparrow Hawks, who they beat 2-1 earlier in the qualifying campaign.

The result, combined with Uganda’s 1-0 win over Ghana earlier today, means just two points cover the four teams in Group E and all of them head into the final round of matches on Wednesday with a chance of qualifying.

Guinea broke the deadlock just past the midway point of the first half, with Idrissa Sylla finding the back of the net to make it 1-0 to the away side.

It then became the Seydouba Soumah show, with the former Ajax Cape Town and University of Pretoria player scoring a hat trick to make it 4-0. He netted in the 40th, 59th and 65th minutes.

Togo pulled a goal back through Tottenham Hotspur striker Emmanuel Adebayor, who converted a penalty in the 69th minute, but that was as good as it got for the Sparrow Hawks, who could have ended the day top of the log but instead ended bottom of the standings.

Ghana lead with eight points, Uganda and Guinea each have seven, and Togo have six. The final round of matches takes place on Wednesday evening, with Ghana hosting Togo and Guinea hosting Uganda.

Togo received a double boost for the penultimate 2015 Africa Cup of Nations qualifier against Guinea on Saturday after FIFA ratified the nationality switches of Mathieu Dossevi and Alban Sabah.

The Hawks are second in Group E with six points following the back-to-back wins against Uganda last month after losing their opening two defeats.

A third straight win will keep them in the hunt for one of the two automatic qualification slots ahead of Uganda and their guests, Guinea.

Dossevi, the midfielder who plays for Greek side Olympiakos, has already represented France as a youth international.

He was called up for the matches of Guinea and Ghana in September but had to wait for FIFA’s approval.

Sabah has played for Germany’s youth side and will be available for his first Togo cap.

Guinea can jump to second place if they put Togo to the sword at the Kegue Stadium in the capital.

Coach Michel Dussuyer is still without Trabzonspor midfielder Kevin Constant who missed their last two qualifiers against Ghana due to injury.

This time, the former AC Milan player cannot make to because of problems with his passport.

Also Abdoul Razzagui has been ruled out for the match due to an injury he picked up playing for his club Angers and has been sidelined for ten days.

Guinea will leave their camp base in Cotonou, Benin on Thursday to Lome for the must-win encounter.