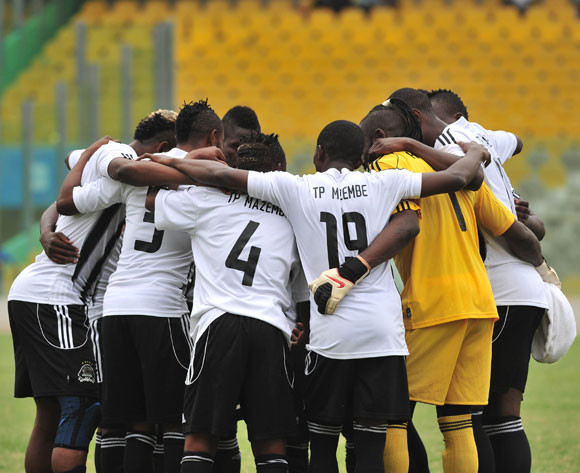 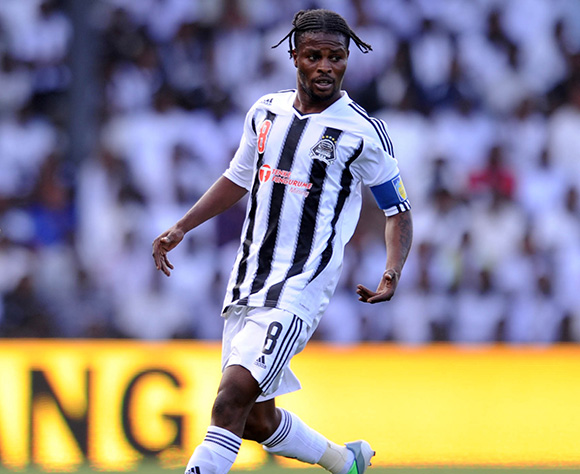 The result handed Al Hilal’s Brazilian-born coach coach Paulo Campos’ his competitive win and second on his watch over Mazembe since 2009 following  his recent return for a second stint at the Sudanese giants.

Campos, who led Al Hilal to a shock 2-0 away win over Mazembe in Lubumbashi in the 2009 CAF Champions League semifinals, was reappointed two weeks ago following Tunisian coach Nasreddine Nabi's decision to step down from the job suddenly a fortnight ago after a year in charge.

The visitors too survived a first half scare in the 30th minute when Hilal defender Saifalden Ali header was saved by Robert Kidiaba.

Just before the end of the first half, Al Hilal suffered injury setbacks when Mohamed Ahmed Bashir and Saifalden limped off and were replaced by Simpo and Muhammad al Tahir.

Al Hilal secured the three points in the 65th minute when  Bakri Abdelgadir cross was met by Salah Algozoli who headed the ball past Kidiaba.

The Sudanese head Group A on three points, ahead of Sunday’s final Group A fixture on match day one between AS Vita of DR Congo who host Zamalek of Egypt in Kinshasa.
Preview

TP Mazembe on Friday face nemesis A Hilal of Sudan in a 2014 CAF Champions League Group A opener in Khartoum,.

Four-time champions Mazembe have nothing but forgettable memories about their Sudanese opponents who are one of the few sides to have beaten the DR Congo side in Africa at home in the last 14 years.

Al Hilal beat Mazembe 2-0 in Lubumbashi a 2009 CAF Champions League semifinal final leg but the latter escaped after winning 5-2 away in Khartoum on their way to be crowned African champions for a third time.

Prior to that, the two sides played out to a 2-2 result in Khartoum and scoreless draw in Lubumbashi in the 2008 group stage of the same competition.

And Mazembe need to make a significant start with an away win as a home date against archrivals AS Vita looms on May 24 just a fortnight after the tragic conclusion to the DR Congo league play-off final match that the latter lost 1-0 and saw 15 fans killed in violence after the game in Kinshasa.

"At Al Hilal which is one of the most experienced teams on the continent it will not be easy," Mazembe and Ghana midfielder Gladson Awako told Mazembe's official website.

"To get a good result, we must stand together as we stood against Vita Club, because if we are disciplined we can only grow from one victory to the next."