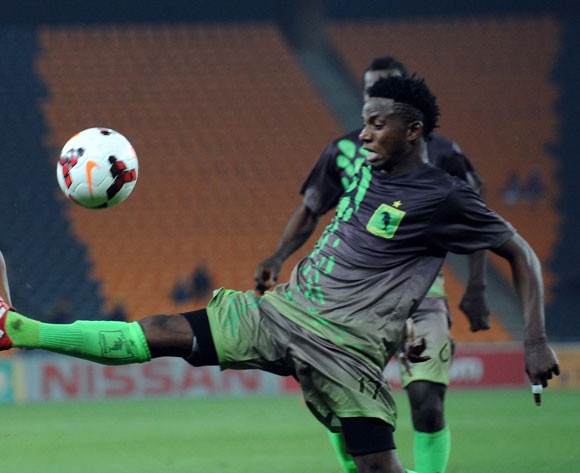 DR Congo side AS Vita began their CAF Champions League Group A campaign with a 2-1 win over Egyptian giants Zamalek in Kinshasa on Sunday.

A week after the stadium tragedy that hit football in the central African country, Vita hosted the ‘White Knights’ for a crunch match that could go a long way in determining just who advances from the pool.

Vita opened the scoring through Nedompe 19 minutes into the first half and held the 1-0 advantage until late in the game.

Zamalek then struck back on 79 minutes through Moamen Zakaria to make it 1-1 and give themselves hope of a valuable away draw.

However, Vita reclaimed the lead just two minutes after conceding, with Emmanuel netting the decisive goal that sends the DRC team top of the group.

The next matchday in a week’s time sees Zamalek host Al Hilal, while TP Mazembe and Vita meet for a DRC derby.