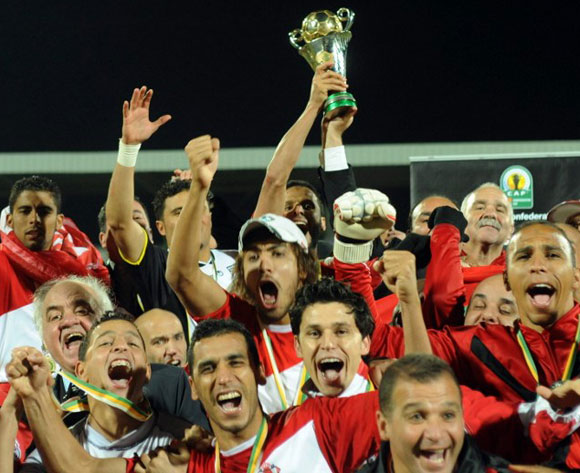 Sfaxien will now be eager to lift the continent’s most prestigious club trophy, but will first have to escape a tough group that includes Tunisian rivals Esperance and fellow North Africans Benghazi and ES Setif.

The Tunisians still have the core of the squad that lifted the Confed Cup last term and head coach Hamadi Daw will be hoping that big game player Ben Youssef will continue his good goal scoring form.

Benghazi might be the rookies in the group, but the Libyan outfit knocked reigning champions and African powerhouse Al Ahly out of this year’s event.

Led by Zimbabwean striker Edward Sadomba, the Butchers surely are a force to be reckoned with.