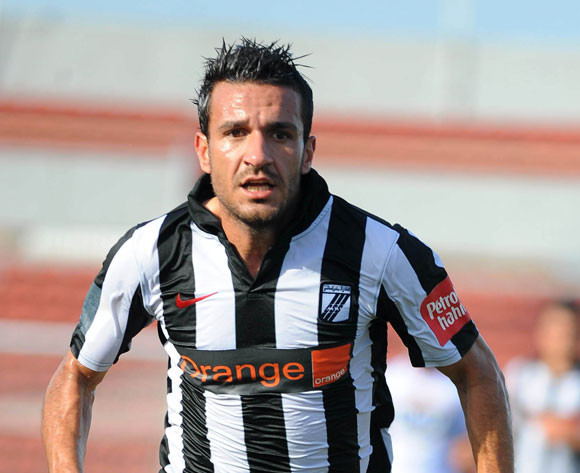 ES Setif and CS Sfaxien had to settle for a point each when they played to a 1-1 draw in a CAF Champions League Group B encounter at the Stade 8 Mai 1945 on Sunday night.

Ali Maaloul cancelled El Hedi Belameiri’s opener on the stroke of half time as both sides were unable to extend their winning streaks.

Setif had started their campaign with a 2-1 away win over Esperance de Tunis, while Sfaxien registered a 3-1 win over Al Ahly Benghazi 3-1.

Belameiri fired the home side ahead in the 12th minute, running onto a brilliant pass from Rachid Nadji before firing home from just inside the box.

The visitors levelled matters in the first minute of added time as Maaloul finished from the left side of the penalty area following some hesitant defending from the hosts.

Those goals proved to be decisive as neither side was able to find the winner after the break.

The Tunisian outfit will continue their campaign with a derby clash against Esperance during the first weekend of June, while Setif will be at home against Al Ahly.