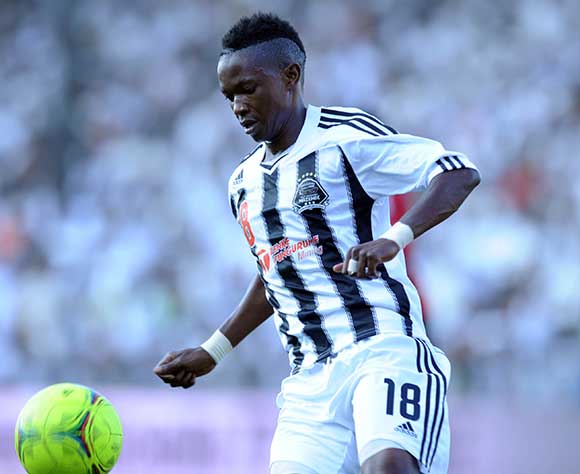 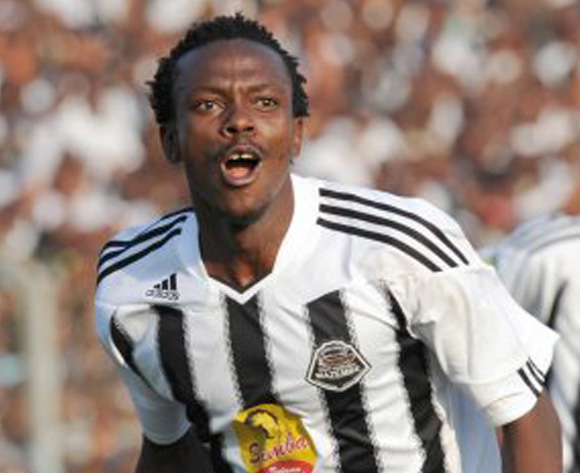 A lone goal from  Zambia midfielder Rainford Kalaba sent TP Mazembe to the top of Group A in the 2014 CAF Champions League.

The DR Congo giants beat Egyptian side Zamalek 1-0 at Kamalondo Stadium in Lubumbashi on Sunday to take a two-point lead of Group A after three rounds of round-robin games played.

Mazembe's goal came in a busy opening first 15 minutes of the first half.

Mazembe had the first attempt on goal came in the second minute when Ghana midfielder Solomon Asante's free kick was deflected off the Zamalek wall.

Mazembe sealed the three points in the 13th minute when Asante sent his cross into the box that found Kalaba who fired in an unstoppable volley that beat goalkeeper Abdelwahed El Sayed.

The  four-time champions victory sends them to six points from three games after picking up their second successive  Group A following a poor start  to their campaign when they lost 1-0 away loss in Sudan to Al Hilal on May 16.

Meanwhile, Zamalek tumble from first to last on three points, one less than  third placed AS Vita and A Hilal in second spot who are tied on four points.

Five-time champions Zamalek have an immediate chance for payback when they host Mazembe on match-day-four on July 26 when the competition resumes after the Brazil 2014 FIFA World Cup.
Preview

TP Mazembe seek their second successive Group A win in the 2014 CAF Champions League this weekend when they host Egyptian side Zamalek in Lubumbashi.

Victory at Kamalondo Stadium on Sunday could see the four-time African champions move into the top two bracket for the first time in the group stage after wallowing at the bottom of Group A since match-day-one on May 16.

However, all four teams in Group A are separated only by goal difference and tied on three points each with Zamalek  at the top of the log while Al Hilal of Sudan are second and DR Congo side AS Vita are third.

And both Mazembe and Zamalek head into match-day -three on a high following 1-0 and 2-1 home wins over AS Vita and A Hilal a fortnight ago respectively.

"It (Zamalek) is a very good team with a lot of experience,"  Mazembe coach Patrice Carteron said.

"We really need to play faster than we played against Vita.Tactically, Zamalek have a good defence but they are able to score at any time."

Meanwhile, Zamalek return to DR Congo with memories still very fresh of their last visit there three weeks ago on May 18 in Kinshasa where the five-time champions lost 2-1  to AS Vita.

Mazembe on the other hand know they must win at all costs at home this weekend to ensure they head into the return leg on match-day-four coming on July 26 in Cairo with a three point advantage over Zamalek.
Report