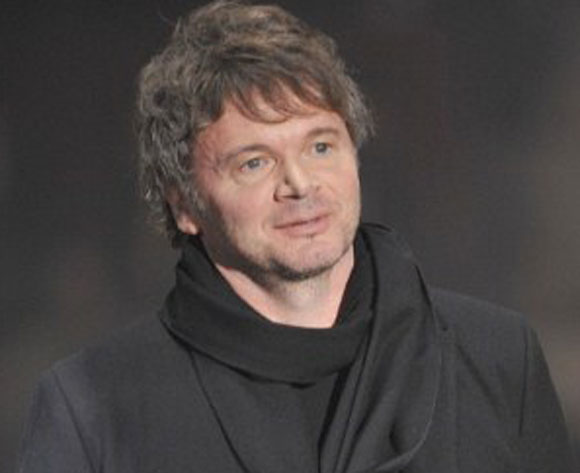 DR Congo’s AS Vita on Sunday made use of their home ground advantage to stop visiting CS Sfaxien 2-1 in the first leg of the CAF Champions League semi-final.

After another DR Congo team, TP Mazembe falling on Saturday in the other semi-final tie, AS Vita made sure they bring smiles on the faces of the Congolese at their Stade de Martyres Stadium in Kinshasa.

Firmin Ndombe Mubele gave the home side the lead after 37 minutes infront of over 40,000 cheering fans. But the CS Sfaxien defenders stood strong before half time as AS Vita made more attacks.

On resumption Heritier Luvumbu Nzinga made it 2-0 for the home side on 54 minutes, before CS Sfaxien pulled a goal back through defender Ali Maaloul. The goal for the Tunisian side could prove very vital heading into the second leg.

The AS Vita defenders kept a close watch on CS Sfaxien attacking force of Ferjani Sassi, Maher Hannachi and Mohamed Ali Moncer who have scored in Group stages.

AS Vita missed the services of striker Dady Birori who was on Tuesday banned for two years by the Confederation of African Football (CAF). The player who has been a constant scorer for the AS Vita was banned for using two different names under different passports for club and country.

Birori’s issue also led to the disqualification of Rwanda from the Group stages of the 2015 Afcon qualifiers.

Can Troussier guide Sfax past AS Vita?

Tunisian giants CS Sfaxien travel to the tricky Kinshasa Stadium on Sunday to face AS Vita in the first leg of the CAF Champions League semi-final.

The big question however remains whether French born coach Philippe Troussier can show his tactical acumen to mastermind an away win.

CS Sfaxien who won the CAF Confederations Cup last year and the Super Cup this year have vowed to give their best in DR Congo.

Troussier, who is much travelled in the African continent, said early this week in Tunis that they are not going to DR Congo to defend but to go all out for goals.

“We know what to expect against AS Vita, but we know how to win the game,” added the coach who guided his team to the semi-final stage after three wins, two draws and one loss in the Group stage.

But the hosts who finished second behind arch-rivals TP Mazembe in the Group stage are expected to come all out to try and make the home advantage count.

“I know it will not be an easy game, but we are also a good team which is prepared for the game,” Yunus Junior Ssentamu, their Ugandan striker told AfricanFootball.com.

Ssentamu who scored the lone goal that sunk Zamalek to help them book a place in the last four is expected to play a key role for the home side in the absence of Dady Birori.

On Wednesday the Confederation of African Football (CAF) banned Birori for two years for using two different names under different passports for club and country. Birori’s issue also led to Rwanda being disqualified from the Group stages of the 2015 Afcon qualifiers.

The home side will also look to the experience of strikers Mbala Ndombe and Abdoul Aziz Djielbeogo to torment the CS Sfaxien defenders.

The CAF Champions League offers a $1.5 million first prize and a passport to the 2015 FIFA Club World Cup.