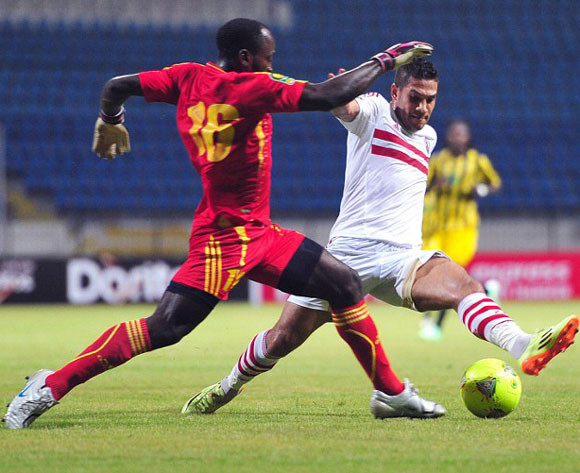 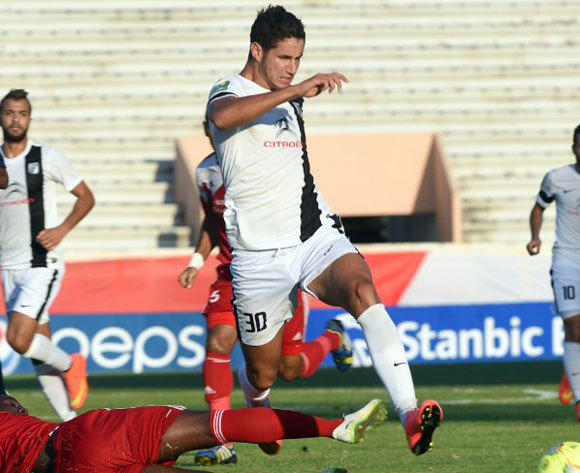 AS Vita on Saturday night rallied to beat CS Sfaxien 2-1 to reach their first final since 1981.


The DR Congo side advanced to the October finals 4-2 on aggregate after beating Sfaxien by the same scoreline in last weekend's CAF Champions League semifinal first leg match in Kinshasa.

However, Vita were made to work hard to earn their first final appearance in 33 years, when defender Zuied Derbali fired in a free kick to put their Tunisian hosts 1-0 ahead in the 26th minute.

Vita's fight-back began on the stroke of halftime when Nelson Munganga headed the equaliser past goalkeeper Rami Jridi.

Junior sealed the win and aggregate victory in the 55th minute after beating Jridi to see Vita through final.

The 1973 champions now await the winner of the second semi-final match on Sunday involving their DR Congo arch-rivals TP Mazembe, who host ES Setif of Algeria down in Lubumbashi.

The 2014 Africa Super Cup winners CS Sfaxien have vowed to stop visiting AS Vita when they clash on Sunday in the return leg of the CAF Champions League semi-final at the Stade Taïeb Mhiri, Sfax.

CS Sfaxien are expected to take advantage of the Ali Maaloul’s goal scored last weekend in their 2-1 loss in Kinshasa. “We are going all out to win this game and qualify for the final. We are aware we are facing a dangerous team, but we know how to approach it,” said their coach Philippe Troussier.

The Tunisian side that finished second in 2006 has promised to make home advantage count. They will hope that Ali Maaloul, scorer of the goal in the first leg together with Ferjani Sassi, Maher Hannachi and Mohamed Ali Moncer find their scoring boots.

Ugandan striker Junior Yunus Ssentamu who scored the lone goal that helped AS Vita beat Zamalek and qualify for the semis told AfricanFootball.com that this is a very important game in his career. “I need to help my team get to the Champions League final,” said the 20-year striker.

He said they would also want to make history like their DR Congo counterparts TP Mazembe who have won the Champions League twice. “I will give my best to get the goals,” added the former SC Vipers striker in the Uganda Premier League (UPL).

The AS Vita will have to be at their best to try and convert their chances after missing several in the first leg last weekend. In the first leg they looked to be missing influential striker Dady Birori who was banned from football for two years by CAF last week.

It had been discovered that the player had been using two different passports and playing under two different names for club and country. But the presence of Firmin Ndombe Mubele and Heritier Luvumbu Nzinga who scored in the first leg could stop AS Vita’s attacking worries as the duo has been consistent throughout the season.