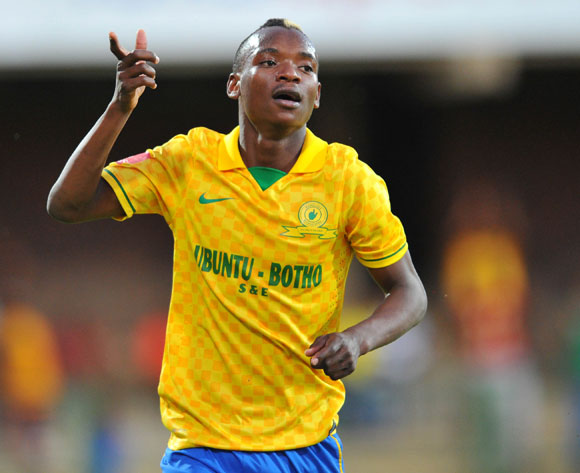 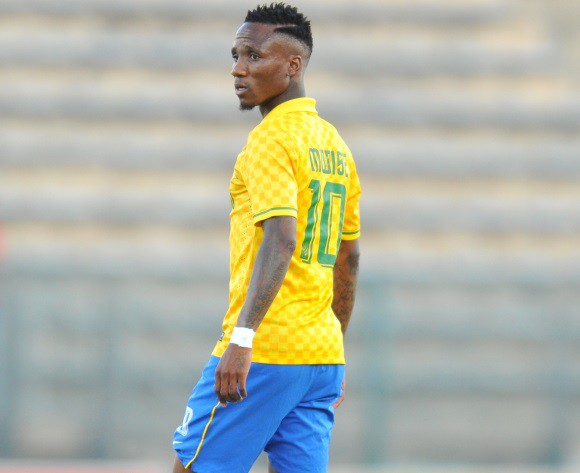 Billiat saves Sundowns in the Seychelles

Mamelodi Sundowns came from a goal down to secure a valuable 1-1 draw in a first-leg preliminary 2015 CAF Champions League game at Stade Linite on Saturday.

The Brazilians headed to the Seychelles knowing the challenge that awaited them and it was what the South African champions expected with Pitso Mosimane's troops trailing till deep into the encounter.

Having won close to 40 domestic titles in their short history, St Michel put up a good fight and opened the scoring with 65 minutes on the clock.

'Downs though continued to press forward and were finally rewarded with seven minutes remaining.

Zimbabwean attacker Khama Billiat popped up to continue his rich vein of form, bagging a priceless away goal for the Bafana Ba'Style.

The return leg will take place at Lucas Moripe Stadium on 28 February.

Mamelodi Sundowns will kick-off their 2015 Champions League charge against St.Michel FC at the Stade Linite on Saturday afternoon.

The first leg preliminary round match is set for a 16h30 kick-off.

Pitso Mosimane's men are expected to make light work of the two-legged tie, but will be eager to battle any complacency as they aim to replicate their run to the final in 2001.

The Brazilians headed to the Seychelles in good form with their 4-1 thumping of Moroka Swallows on Tuesday stretching their unbeaten run in the league to 14 matches as they continue to trail leaders Kaizer Chiefs.

In St Michel though 'Downs will come up against a different sort of opponent with the men from the Seychelles having assembled close to 40 top flight titles in their relatively short history.

Mosimane admitted that St Michel are a closed book, but revealed that he has been informed of the clubs attacking power.

"They are closed book. They are not on TV and how are we going to know about them," said head coach Pitso Mosimane before 'Downs left for the Seychelles.

"I sent Mike Ntombela there and he saw a few things. I asked the guys in Zimbabwe with the team called How Mine.They played against them, How Mine lost in Seychelles. They warned us that the team in Seychelles is attacking like nothing.

"It's an artificial pitch, you know the story. But it's no excuses. We said we want to play in the Champions league and we can't complain."

St Michel head coach Ralph Jean-Louis is wary of the task in hand, but believes his side have a chance of toppling the more fancied South Africans.

“We have been preparing for the match since last year and I have high hopes that we can give them a good game. For us, as long as we can still win games and cups, we want to uphold the honour of Seychelles Football and the sport.

"We are in the competition and we will fight to score and prevent ourselves from being eliminated in the first instance,” Ralph Jean-Louis reportedly told Seychelles News Agency.

'Downs reached the final of the 2001 edition before losing in the final to Al Ahly.

The Egyptian giants also saw of fellow South African side Orlando Pirates in the 2013 final. The Buccaneers though remain the only side from the country to have lifted the continental title having won the African showpiece in 1995.