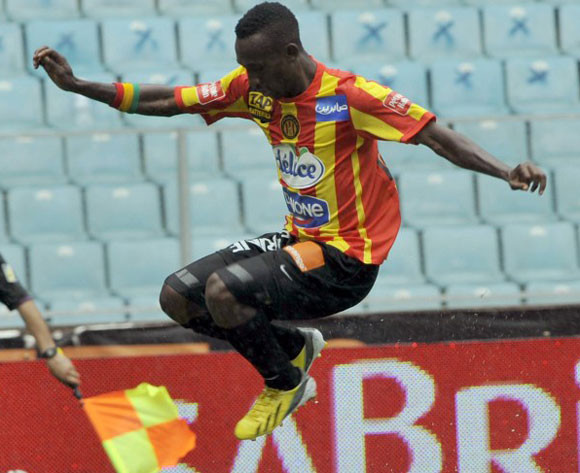 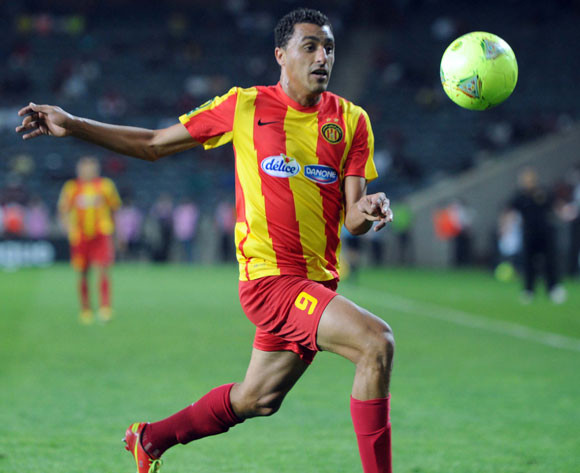 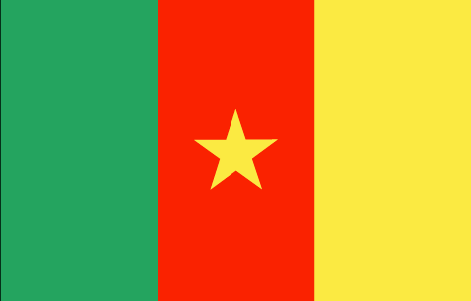 Two-time African champions Esperance Tunis enjoyed a 1-0 away win over Cosmos de Bafia in Douala on Sunday, in the first leg of their CAF Champions League’s round of 32 tie.

A lone goal from Ghana international full-back Harrisson Afful on the stroke of full time secured the victory for the visitors at the Reunification Stadium.

Following a goalless first half with both teams unable to convert their chances, the Cameroonians found the back of the net in the 56th minute to see their opener disallowed as the ball had gone out of play.

Under heavy pressure from the hosts in the last thirty minutes, the ‘Blood and Gold’ had keeper Moez Ben Cherifia to thank for keeping Cosmos at bay, and even managed to grab the winner with one minute to go when Afful pushed the ball into the net following a great solo effort from substitute Samuel Eduok.

Ahmed Akaichi fired home in added time but the flag had gone up for an offside position.

The Tunisian giants will try to finish the job when they host Cosmos in Radès in the return leg in three weeks’ time.

Cosmos out to upset Esperance

Cosmos de Bafia will be out to upset Tunisian giants Esperance de Tunis when the two sides clash in a first round, first leg CAF Champions League tie at Stade de la Réunification in Douala on Sunday.

The Cameroon outfit booked their place in the first round with a 3-1 aggregate win over Uganda's Kampala City Council having qualified for the Champions League after finishing as runners-up in Cameroon's Premier League last season.

The Bafia based outfit will have it all to do if they were to cause an upset and progress to the second round of the competition at the expense of the 2013/2014 Tunisian League champions.

Esperance have won Africa's premium cup competition on two occasions, claiming the continental crown in 1994 and 2011.

The Blood and Gold though have shown a touch of vulnerability this season despite suffering only a single defeat since the turn of the year.

Cosmos meanwhile sit in the relegation zone in Cameroon's Elite One League after five rounds of fixtures.

The winner of the two-legged tie will face either Angolan side Kabuscorp or Sudanese outfit Al-Merrikh for a place in the group stages of the competition.

The return leg is scheduled for the weekend of the 3-5 of April.