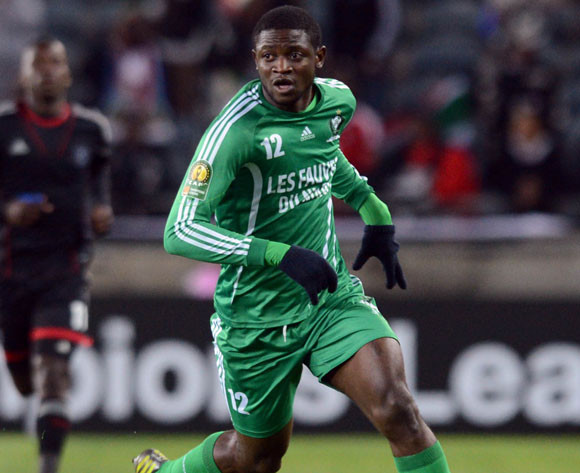 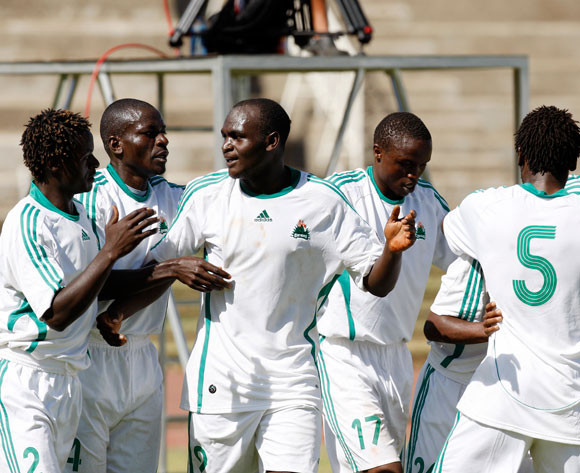 Leopards down Gor Mahia in Kenya

AC Leopards beat Gor Mahia 1-0 in a CAF Champions League round one, first leg clash at Nyayo Stadium in Nairobi on Sunday afternoon.

Midfielder Césaire Gandzé struck the only goal of the game in the 49th minute to hand the Congolese side a considerable advantage heading into the second-leg next month.

The hosts enjoyed a bright start, with Michael Olunga forcing Chancel Massa into an early save before Dirkir Glay saw his header clip the crossbar from a corner-kick.

'Mayienga' continued to play on the front foot, with Olunga a constant threat. The Kenyan marksman hit his effort wide after being set up by George Odhiambo on the half-hour mark.

Leopards found their rhythm as the half grew to an end and almost found the opener two minutes before the break.

Obstructed by the sun, Boniface Oluoch was beaten to the ball by the Leopards attacker whose effort came off the woodwork, allowing the Gor Mahia gloves-man to claim the ball on the rebound as the teams entered the tunnel at the break deadlocked.

The home side were dealt a major blow four minutes into the second stanza, with Césaire Gandzé hitting a left-footed volley into the back of the net, 1-0.

Gor Mahia went in immediate search of the equaliser, with George Odhiambo blasting an effort over from inside the area in the 55th minute.

Frank Nutall's side continued to push forward in search of the equaliser, but ultimately came up short as Leopards held on for a valuable win away from home

The return leg is set for the weekend of 3-5 April.

The Kenya League Champions eliminated CNaPS of Madagascar on an away goal rule after winning the first leg by a solitary goal in Nairobi in the first leg and falling 3-2 in the return leg.

But Coach Frank Nuttall told Africanfootball.com on Thursday that although he does not know much about the Congo Brazzaville team, he is a ware they are are good team. “We shall need to be at our best in the home game because it’s very important to pick a comfortable win at home,” said Nuttall.

The presence of Walusimbi and Aucho will help the Gor Mahia team as they will face a team that has some experienced players who featured for the national team during the 2015 Africa Cup of Nations (Afcon) held in Equatorial Guinea.

Goalkeeper Chansel Massa Mohikola together with defenders Boris Tilton Moubhio Ngounga, Davy Dimitri Bissiki Magnokélé, Sagesse Babele and Cessair Gandzé are the players who were at 2015 Afcon and will feature for the Congo Brazzaville Champions.,

Striker George ‘Blackberry’ Odhiambo also said playing at home gives the Kenyan champions a big advantage. “We are not so concerned about what they have won and where they have been. Our main focus is to win the first leg to make our work easier in the return match,” he said.