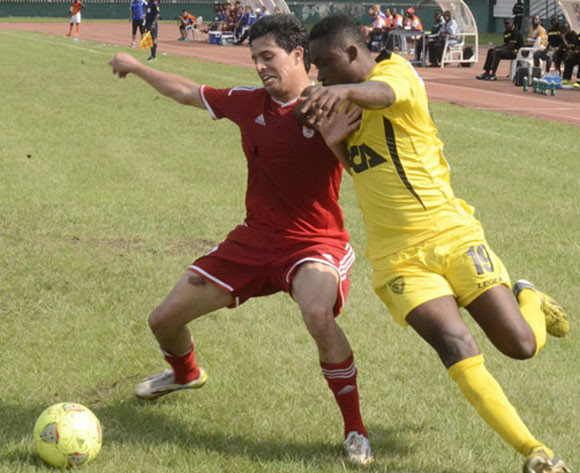 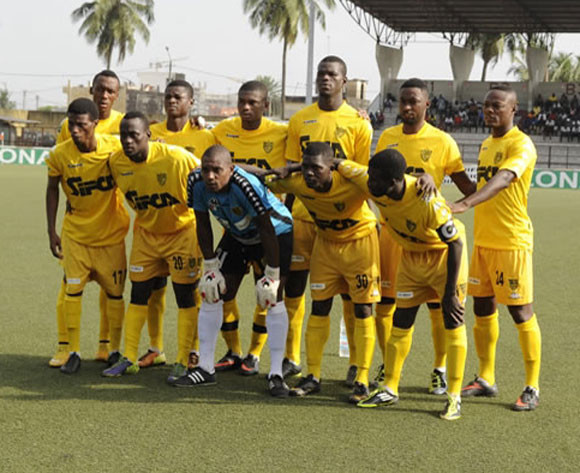 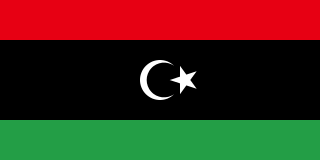 ASEC Mimosas were held to a 1-1 draw by Al Ittihad in Abidjan on Sunday afternoon, in the first leg of their CAF Confederation Cup’s round of 32 tie.

The Yellow and Black kicked off their 18th consecutive continental campaign with a rather disappointing result, and will have to turn the table around in Tripoli in three weeks' time’ to extend their journey in Africa’s second-tier club competition.

The Ivoirians dominated the first half under the leadership of attacking duo Cheick Moukoro and Zakri Krahiré, the latter putting the hosts ahead in the 42nd minute with a curling right-footed powerful effort from the left side of the box.

Coach Alain Gouaméné’s men tried to extend their lead after the break, but struggled to get past the Libyans’ very solid back line. And ASEC were caught on the counter-attack in the 72nd minute when substitute Yahaya Mohamed headed home the equaliser from close range.

Gouaméné sent Drissa Dagnogo and Karim Touré in to push for the winner in the final fifteen minutes, but the ‘Mimos’ had to settle for the draw at the Félix Houphouët-Boigny Stadium.

ASEC Mimosas kick off their CAF Confederation Cup campaign on Sunday, when they host Lybia outfit Al-Ittihad Tripoli in Abidjan in the first leg of their first round tie.

The Côte d’Ivoire giants will launch their 18th consecutive African campaign, having been present on the continental stage without interruption since 1998.

African champions in 1998, they reached the group stage of the Confederation Cup last season, which remains their best achievement in Africa’s second-tier club competition to date.

Under the technical guidance of former international keeper Alain Gouaméné, the Yellow and Black are lying second in the Ivoirian Ligue 1 halfway through the season, chasing their first national crown since 2010.

And while they will be favourites to progress to the next round, they should not underestimate their opponents, who have no shortage of continental experience.

African regulars Al-Ittihad Tripoli booked their spot in the last four of the competition in the 2010 edition, only to fall against FUS Rabat on away goals.

The two sides only met once in the past at continental level, with ASEC enjoying a 2-0 win on aggregate in the first round of the 1991 African Cup of Champions Clubs.

The match will kick off at the Félix Houphouët-Boigny Stadium at 17h30 CAT on Sunday.