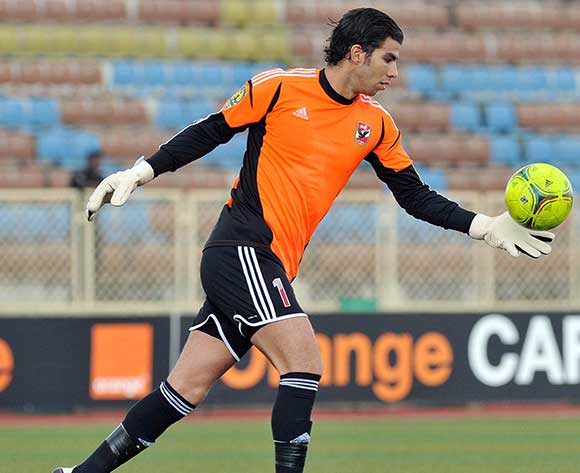 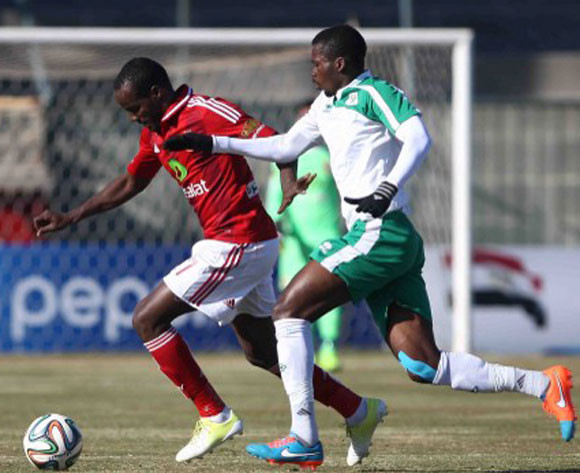 Moghreb Tetouan enjoyed a 1-0 victory over Al Ahly in Morocco on Sunday night, in the first leg of their CAF Champions League last 16 tie.

A last-minute free-kick by striker Mohcine Iajour sent the Moroccans into the return leg with a one-goal advantage.

The ‘Red Devils’ missed a good opportunity to take the lead early in the second half, when substitute Walid Soliman missed the target with only the keeper to beat in the 50th minute.

Ahmed Jahouh and Abdeladim Khadrouf also failed to convert their chances for the locals later in the game, but Iajour made no mistake from a set-piece in added time, giving his side a crucial win at Stade Saniat Rmel.

The eight-time African champions will have to turn the tables around in Cairo in a fortnight, to avoid another major disappointment after falling out of the continent’s foremost clubs competition at the same stage in the previous edition.

Al Ahly will be hosted by Moghreb Tetouan in Morocco on Sunday, in the first leg of their CAF Champions League round of 16 clash.

The record eight-time African champions are eager to make their way back to the group stage of the tournament for their 12th consecutive appearance in the continent’s foremost competition, after bowing out in the round of 16 of last year’s edition with a 4-2 aggregate loss to Al-Ahly Benghazi.

The blow, however, allowed the ‘Red Devils’ to become the first Egyptian side ever to lift the Confederation Cup.

Ahly cruised past APR of Rwanda with a 4-0 aggregate win in the opening tie of their African campaign, and just received an extra boost on the national stage after thrashing Assiouty Sport 5-0 in the Egyptian Premier League on Tuesday to remain 8 points away from table leaders and arch-rivals Zamalek.

The Cairo giants have been travelling to Morocco without attacking trio Emad Meteb, Ahmed Abdel-Zaher and Mohamed Nagy ‘Gedo’, either for injury or technical reasons.

For their second appearance in a CAF competition, following their first round exit in the 2013 edition of the prestigious tournament with a defeat on penalties to Senegalese outfit Casa Sport, Moghreb Tetouan will be looking to cause a major upset against Africa’s kings after making their way past CO Bamako of Mali and Nigerian powerhouse Kano Pillars in the previous rounds.

It will be the first meeting between the two sides on the continental stage, with the kick off scheduled at Stade Saniat Rmel in Tetouan at 21h30 CAT on Sunday and the return leg set in Cairo on 2 May.