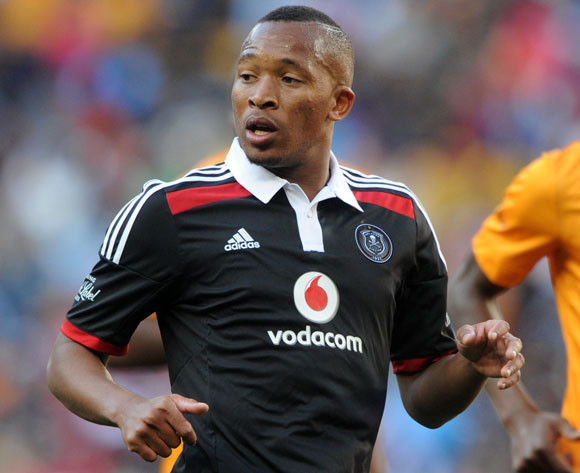 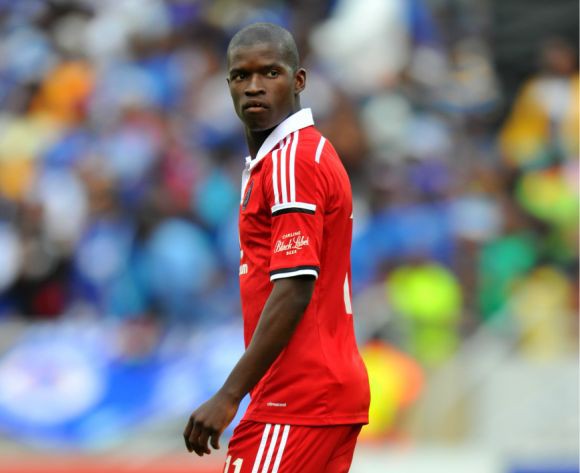 Pirates fight back to hold Mounana

South African giants Orlando Pirates fought back from two goals down to claim a 2-2 draw away to Gabon’s CF Mounana in the first leg of their second round CAF Confederation Cup tie in Libreville on Sunday.

The Buccaneers started slowly and were put under pressure from the onset by the home side, who claimed the lead on the half hour mark after a defence-splitting pass that caught the visitors’ backline napping.

Pirates also needed young goalkeeper Brighton Mhlongo to make several good saves, while Mounana also struck the woodwork as they looked to add to their advantage in the first half. The interval saw the Gabonese 1-0 up.

The second half continued in a similar vein to the first, though Pirates did enjoy some more of the play and showed greater attacking intent. However, Mounana doubled their advantage from the penalty spot after a foul in the 18-yard box by defender Ayanda Gcaba.

Yet, with around a quarter hour of regulation time left, Pirates substitute Lehlohonolo Majoro scored a crucial goal to halve the deficit for the South African side and give them hope of recovering the tie.

Eight minutes later Thabo Rakhale scored a fantastic individual goal, using his skill to fool the home side’s defenders before finishing past the goalkeeper to make it 2-2 and put Bucs in the driving seat for the second leg with two away goals in the bag.

The return match will be played at Orlando Stadium in Soweto on the weekend of 1-3 May.

Gabon’s CF Mounana will welcome South African giants Orlando Pirates in a first leg, round of 16 clash in the CAF Confederation Cup on Saturday.

The Buccaneers are South Africa’s only remaining representative in African club competition, having beaten Uganda Revenue Authority 4-3 on aggregate in the previous round.

The Soweto side has been in fine form through 2015 under caretaker coach Eric Tinkler, though they suffered a 2-0 loss in an Absa Premiership match against Bidvest Wits in midweek.

Nonetheless, they will enter the first leg of this second round clash confident that they can establish a foothold in the tie ahead of a return clash in Soweto early next month.

As for Mounana, the Gabonese have impressed in the Confederation Cup thus far, crushing Zanzibar side Polisi SC 8-1 on aggregate in the preliminary round, before getting past Zambia’s Power Dynamos 4-3 on aggregate.

The tie against Dynamos revealed Mounana’s strength at home (they won the first leg 4-0), but also their weakness on the road, as a 3-0 reverse in the return leg in Zambia almost saw them throw away a seemingly unassailable lead.

Knowing this, Pirates will probably have a cautious approach to the first match and look to establish a dominance in the second game back in South Africa.

The referee for the match is Hamada El Moussa Nampiandraza from Madagascar. The return leg will be played at Orlando Stadium on the weekend of May 1-3.