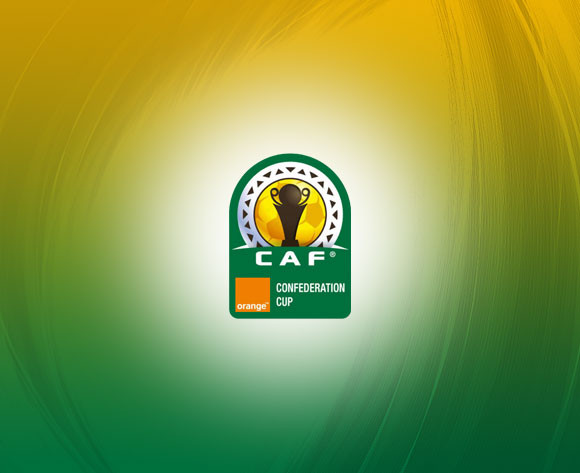 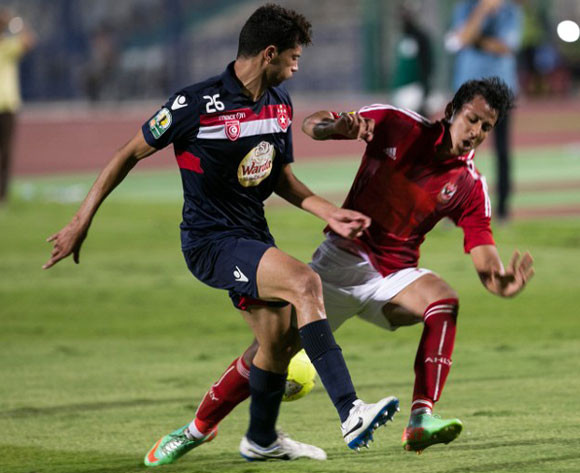 Tunisian side Etoile Du Sahel fought like wounded Lions to hold hosts Young Africans to a 1-1 draw in the first leg of the CAF Confederation Cup tie played at the National Stadium in Dar es Salaam, Tanzania.

The home side, the only team in the Cecafa region still battling in a CAF competition picked an early goal through a penalty. Nadir Haroub converted the penalty to send the home fans cheering all the way.

But the visitors with support from Tanzania’s Simba SC fans dominated the game for large spells, with Young Africans defending in large numbers.

After several missed chances, Mohamed Amin Benamor netted for Etoile Du Sahel a goal that could prove vital going into the return leg.

Khalil Bangoura also caused problems for the Young African’s defenders. “We shall beat them in Tunisia. We started poorrly, but will make use of our home advantage,” said Bangoura after the match.

Etoile du Sahel are heading to Tanzania in the Confederation Cup, to face Young Africans in Dar Es Salaam in the first leg of their round of 16 tie on Saturday.

The Tunisians are looking to extend their continental campaign after getting past Angolan club Benfica Luanda 2-1 on aggregate in the previous round, and reach the group stage of Africa’s second-tier clubs competition for the third consecutive time.

Winners of the tournament in 2006 and African Champions a year later, the ‘Diables Rouges’ have been enjoying a great run of form on the national stage, lying on equal footing with Club Africain and Espérance de Tunis at the top of the log.

However, Young Africans are not lacking confidence either ahead of the clash, after thrashing FC Platinum of Zimbabwe 5-2 on aggregate in the round of 32 and closing in on a second consecutive national title.

‘Yanga’ had their best performance in the competition in 2007 with a second round of 16 loss to Al Merreikh, while recording a first round exit in their last appearance in 2011.

This will be the first meeting between the two sides in an official CAF tournament, with the match to kick off at the Benjamin Mkapa National Stadium in Dar Es Salaam at 14h00 CAT on Saturday.