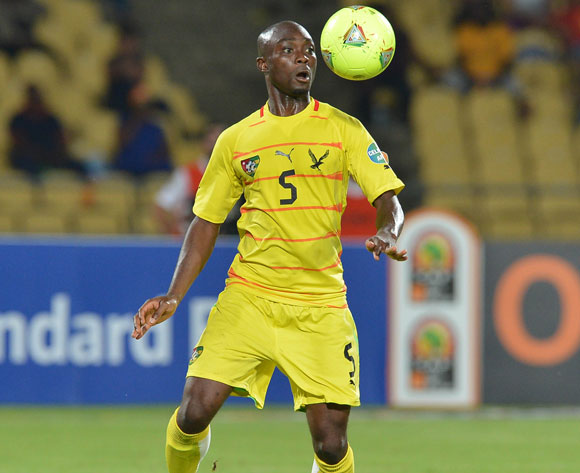 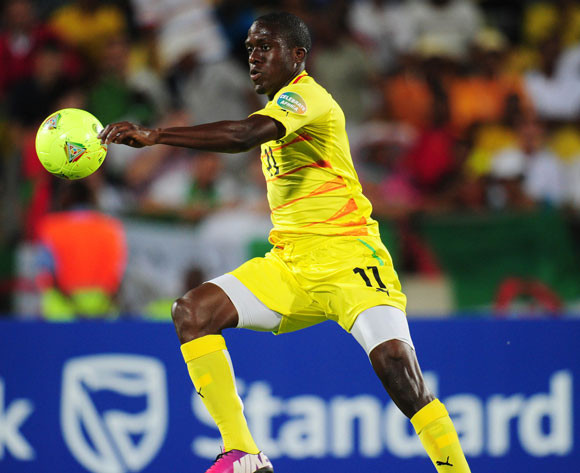 Togo climb to top of Group A table

Togo claimed top spot in their Group A of the 2017 Africa Cup of Nations qualifiers following their 2-0 win in Djibouti this Friday, in matchday two of the competition’s group stage.

First-half goals from Serge Akakpo and Floyd Ayité proved enough for the Sparrow Hawks to seal all three points in a convincing 2-0 victory at Stade El Hadj Hassan Gouled Aptidon.

The result puts the Togolese, who defeated Liberia in Lomé in their campaign opener last June, top of Group A on six points, with second-placed Tunisia, who have a match in hand, on three.

Still pointless after two consecutive defeats, Djibouti are bringing up the rear having conceded 10 goals and scored only one.

Ukraine-based centre-back Serge Akakpo put the visitors ahead after just three minutes of play, with SC Bastia's attacking midfielder Floyd Ayité doubling their advantage just before half-time to send Tom Saintfiet’s men into the break with a comfortable two-goal cushion.

Togo then held on till the final whistle during a goalless second-half to grab the full points on the road.

Tunisia will have the opportunity to join Togo at the top of the table on Saturday, when they face Liberia in Monrovia in the group’s other fixture.

Togo will face Djibouti on Friday, in their second Group A outing of the 2017 Africa Cup of Nations qualifiers.

The Sparrowhawks will be hot favourites against the African minnows, who were thrashed 8-1 by Tunisia in Radès in their campaign opener last June.

They kicked their continental journey off to a winning start with a 2-1 home victory over Liberia, thanks to a last-minute goal from Emmanuel Adebayor, and will climb provisionally to top spot should they avoid defeat in Djibouti.

However, Togo will be without the Spurs’ unsettled striker, who is understood to have declined his international call-up.

Head coach Tom Saintfiet will also be without first choice keeper Kossi Agassa, who suffered a thigh injury with Stade de Reims in the French Ligue 1 and was replaced by AS Togo Port de Lomé’s Jean-Robert Klomegah.

It is the first time the two sides will face each other.

The game will kick off on the artificial pitch of Stade National El-Hadj Hassan Gouled Aptidon at 15h00 CAT on Friday 4 September, while Liberia will host Tunisia in Monrovia the next day, in the group’s other fixture.