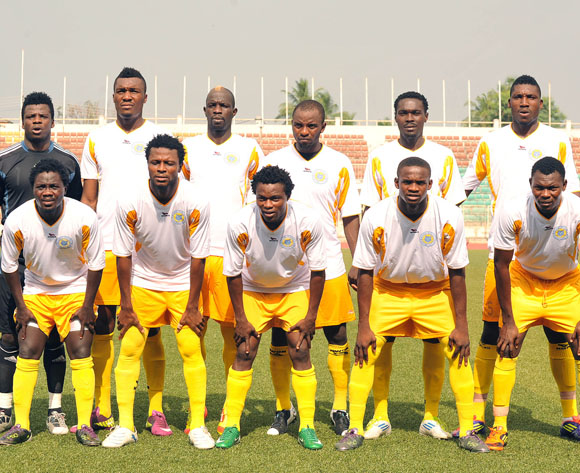 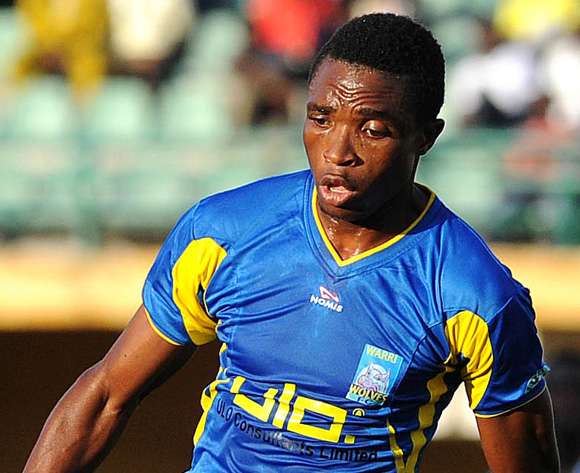 The Nigeria team had not lost away game in this year’s competition before this match, but with this result their dream of making it to the group stage for the first time in their history hangs in the balance as they need to win by overturning the three goals they let in Congo in the reverse clash in Warri.

Ginelord Ndey doubled the hosts’ lead in the 28th minute.

Lakolo Pastone scored the third goal from the penalty spot in the 75th minute to complete the rout.

Mahamane Cisse then missed a glorious chance to score his second goal of the evening and AS Leopard's fourth goal when he was one-on-one with Akpeyi.

Nigeria’s remaining representatives on the continent Warri Wolves aim to extend their impressive run in the CAF Confederation Cup when they clash with AC Leopards of Congo on Sunday in a first leg playoff.

Abu Azeez told AfricanFootball.com that the team's aim is to go to Congo and get another result from the away game against Leopard as they have done in their previous games.

"Our target over there is to get a positive result, the one that will favour us to have an easier second leg at home,” said the exciting midfielder.

"We have been doing well in the competition and our away record is good, we are in good shape now, every player is ready to play and keep their place in the team."

Wolves will miss star striker Gbolahan Salami, who has scored three goals in the competition thus far, as a result of suspension, but Nigeria international defender Solomon Kwambe is expected to make his Confederation Cup debut on Sunday.

Their opponents won the 2012 Confederation Cup and have twice been champions of Congo, in 2012 and 2013.

They parade several exciting young players including striker Kader Bidimbou, who suffered a major leg injury at the African Youth Championship in Senegal in March.

Nigeria Beach Eagles star Azeez said he expects the country to be fully behind Wolves.

"We are going in there to do our best and give Nigeria and Nigerians a good representation, they should just support and pray for us," Azeez vowed.

General manager of Enugu Rangers Paul Chibuzor has also drummed up support for the Warri side.

“It is quite clear that Warri Wolves remain the flagship of Nigerian club football hence, it falls on us to rally support for them as they navigate the last curve to the group stage of the continental club competition,” he enjoined.

“I strongly believe that with the support of all stake holders in Nigerian football, Wolves will consume the Leopards from Congo.”