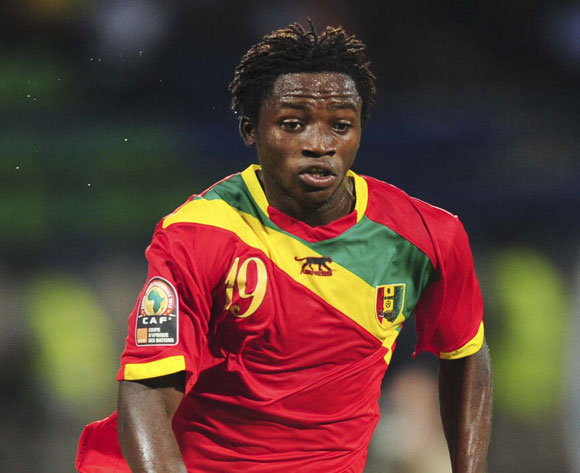 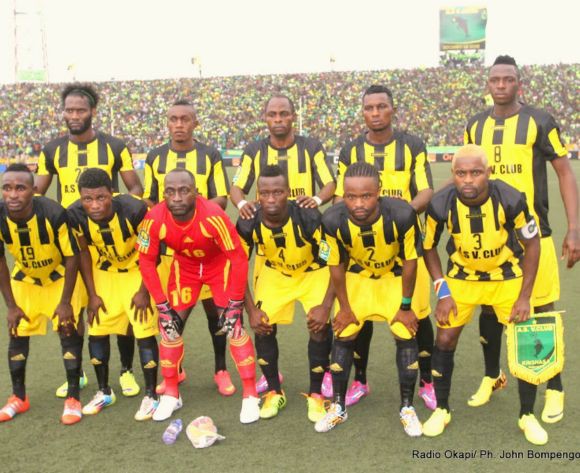 Malien too strong for Vita

Stade Malien took a big step toward the group stage of the CAF Confederation Cup on Saturday evening when they defeated AS Vita 2-0 in the first leg of their playoff tie.

The Malians claimed their victory over the DRC side at Stade Modibo Keita in Malabo thanks to goals in the fourth and 69th minutes, with Boubacar Bangoura and Mandala Konte scoring for the home side.

Stade Malien, who were beaten by another DRC side, TP Mazembe, in the second round of the CAF Champions League, will now be confident of advancing to the last eight of Africa’s second-tier club competition.

However, Vita, who were runners-up in the Champions League last year, will look to overturn the deficit when the teams meet for the second leg in Kinsahsa on the weekend of 5-7 June.

Stade Malien will welcome AS Vita Club in Bamako on Saturday, in the first leg of their Confederation Cup playoff encounter.

The Malians will be looking to take revenge on the DR Congo outfit, after falling to AS Vita rivals TP Mazembe in the round of 16 of the CAF Champions League.

“We put up a good fight against TP Mazembe, but the referee was clearly on their side. We played against two opponents, it was mission impossible for us,” Stade Malien coach Kamel Djabour told competition.dz.

“The draw has been a tough one for us, as we will be facing another club from DR Congo. But we will fight all the way to reach the group stage.”

Meanwhile, 2014 CAF Champions League runners-up AS Vita enjoyed a 4-2 aggregate win over Swazi side Royal Leopards to reach the play-offs, and will now try to emulate Mazembe to book their spot in the last eight of Africa’s second-tier club tournament.

“They just played against Mazembe, so we will take the time to view those games to know our opponents and get an idea of what is lying ahead of us,” ‘Black Dolphins’ coach Florent Ibenge explained.

The two sides last met in 1973 on the continental stage, with Vita Club thrashing Stade Malien 7-1 on aggregate in the quarter-finals of the African Cup of Champions Clubs.

The match will kick off at Stade Modibo Keita at 19h00 CAT on Saturday.