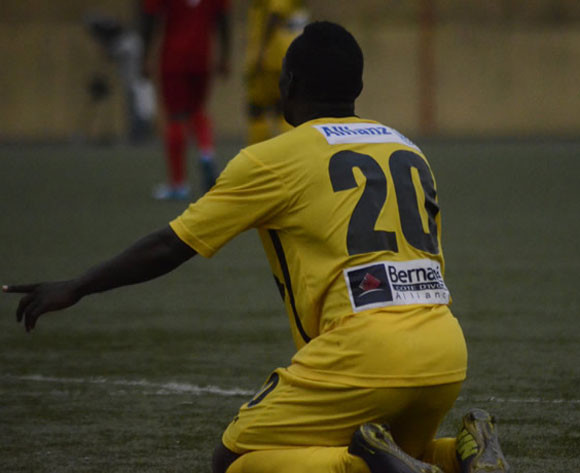 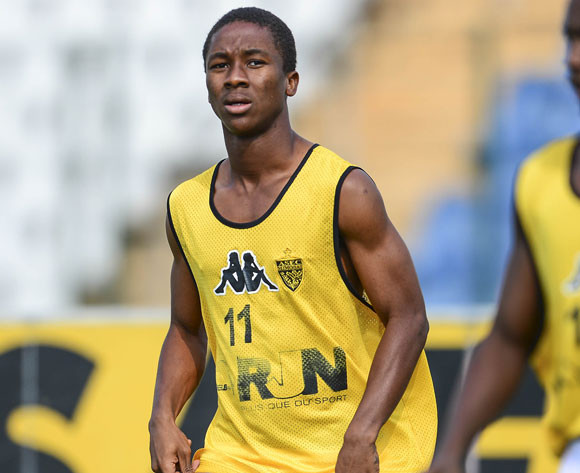 Three-time champions CS Sfaxien secured their place in the group stages of the 2015 CAF Confederation Cup with a 3-1 aggregate win over ASEC Mimosas at Stade Robert Champroux on Sunday.

The Tunisians join AC Leopards and Orlando Pirates in Group B.

ASEC were on the offensive from the onset - U-20 international winger Ba Loua D'Avila rattled the crossbar in the 14th minute, before Bangaly Soumahoro gave the hosts the lead a minute later, the centre back scoring with a superb bicycle kick goal.

Sfaxien's best chance of the half came six minutes before the break. Badra Ali Sangare had to be at his best to keep out Yassine Khenissi's attempt from long range.

Substitute Lamoudja Traore came close to giving the Black and Yellows a two-goal advantage in 71st minute, sending his shot just wide of the post.

The 'Juventus of the Arabs' would settle the tie eight minutes later, Mohamed Ali Moncer converting from close range.

ASEC Mimosas are hosting CS Sfaxien in Abidjan on Sunday, in the return leg of their Confederation Cup playoff tie.

The Tunisian outfit is taking a comfortable advantage into the game, having secured a 2-0 home victory in the reverse fixture.

After failing to convert a penalty kick in the 34th minute, man-of-the-match Ali Maaloul gave the locals the lead six minutes later, with Yassine Khenissi sealing the win for Sfax thirteen minutes from time.

However, Portuguese coach Paulo Duarte was not fully pleased with the result, as he expected the margin to be wider at the final whistle.

“The outcome sounds reasonable to me. We could have made a more impressive scoreline given that we had total domination. I can't really be satisfied at the performance of my players. We managed everything, but for the final shot, somehow,” he said after the first leg.

“Our first half was excellent with short passes and a well-calculated game. Moreover, we have not conceded in five matches, which I think our defence has regained its stability. And that sufficiently reassures me before the Abidjan lap,” the former Burkina Faso and Gabon boss added.

And despite their two-goal cushion heading to Côte d’Ivoire, the Tunisians will not take their opponents lightly.

“We were motivated by a great desire, and we could have got an even greater success. But we must not delude ourselves,” CS Sfaxien striker Houssem Louati warned.

“The return match will be very difficult. We must remain focus and not believe that it is already done. It would be fatal against an equally great club of the continent.”

Left with a mountain to climb, the ‘Yellow and Black’ will go all out to catch up after being handed a confidence boost with a 1-0 victory over arch-enemies Africa Sports in the Abidjan derby.

But coach Alain Gouaméné will not be able to count on suspended playmaker Krahiré Zakri and Mali U-20 international striker Saliou Guindo, who is on duty with the young Eagles at New Zealand 2015.

The game will kick off at Stade Robert Champroux at 17h30 CAT on Sunday.