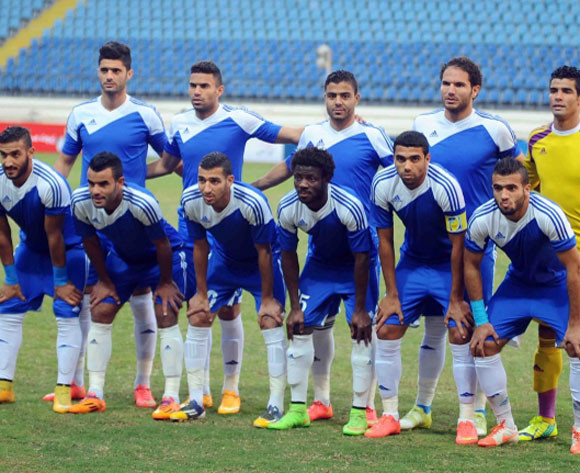 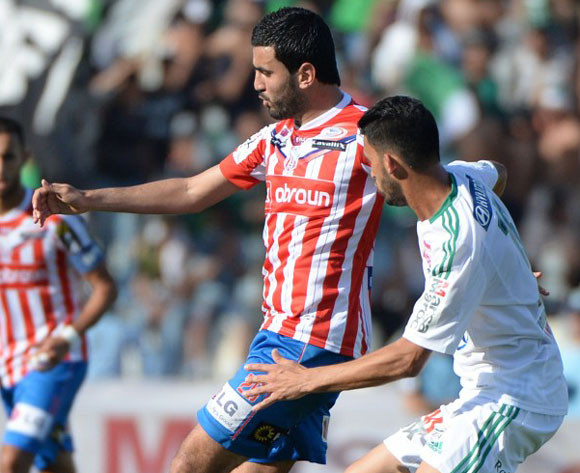 Smouha SC came from behind to seal a 3-2 victory against Moghreb Tetouan in Alexandria on Sunday night, in their Group A opener of the 2015 CAF Champions League.

Two goals down after twelve minutes of play, the Egyptians scored three goals in thirteen minutes in the second half to grab all three points.

Moghreb Tetouan got off to the perfect start with a 6th minute opener from Senegalese defender Mourtada Fall.

And midfielder Ahmed Jahouh added to the locals’ misery six minutes later to send the visitors into the break with a comfortable two-goal cushion.

However, Salah Amin pulled a goal back for Smouha in the 66th minute, with Ivoirian striker Hermann Kouao scoring a brace in two minutes ten minutes from time to power the Egyptian outfit to a precious victory.

The win sends Smouha into top spot in their Group A, with a two-point lead over TP Mazembe and Al Hilal who played out a goalless draw in Lubumbashi earlier today.

Smouha SC will host Moghreb Tetouan in Alexandria on Sunday, in their Group A opener of the 2015 CAF Champions League.

The Alexandria minnows are making their maiden appearance on the continental stage, after sealing a runners-up finish in the Egyptian Premier League last season.

They started their Champions League journey with a victory over Al-Ahli Tripoli on penalties, before getting past the more fancied Enyimba 2-1 on aggregate and ultimately booking their spot in the last eight of the prestigious tournament with another 2-1 aggregate win over Congolese giants AC Léopards.

The 2014 Morocco champions Moghreb Atlético Tetuan do not have much more experience on the African battlefields, with a first round exit in the 2013 edition of the competition as their only previous continental appearance.

They launched their CAF Champions League campaign with a 3-2 aggregate win over Club Olympique Bamako, before seeing off Nigeria’s Kano Pillars 5-2 on aggregate and claiming the scalp of eight-time African champions Al Ahly on penalties.

The two sides are expected to go all out in this battle of giants killers, with big boys Mazembe and Al Hilal next on their menu.

The match will kick off at Alexandria Stadium at 21h15 CAT on Sunday 28 June.