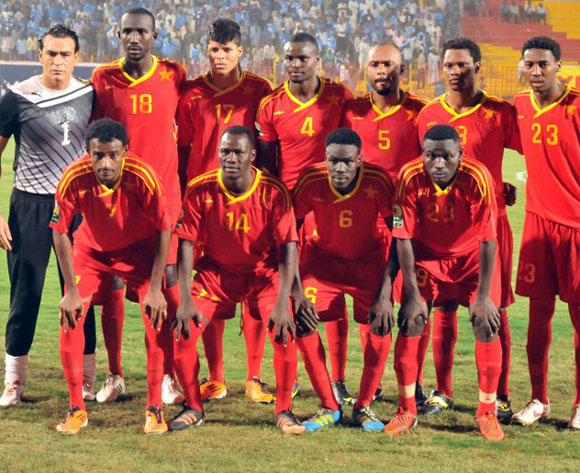 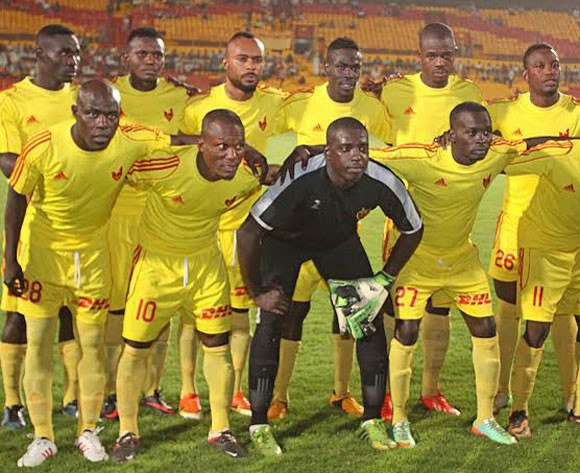 Sudan’s Al Merreikh came from two goals down to defeat Algeria’s MC El Eulma 3-2 in a Group B CAF Champions League match at the Messaoud Zougar Stadium on Saturday night.

The Algerians got off to a flying start and found themselves 2-0 up within the opening half hour thanks to goals from Younes Kadri and Abdelmalek Abbes.

Eulma held the two-goal lead until midway through the second half, when Alaeddine Youssef found the back of the net to bring the Sudanese back into contention.

Just a few minutes later it was 2-2, with Bakri Al Madina levelling the game up and putting Al Merreikh within touching distance of a brilliant comeback win.

And the visitors rode their momentum to the end of the game when Bakri Al Madina scored a second – this time from the penalty spot – to make it 3-2 to Al Merreikh at the final whistle.

The victory takes the Sudan giants to 10 points in Group B and further underlines their qualification for the semifinals, which was confirmed last night when leaders USM Alger defeated ES Setif.

Al Merreikh will host USMA for their final group match on the weekend of 11-13 September, while Setif and Eulma will face off in another all-Algerian clash

Al Merreikh a win away from semifinals spot

Al Merreikh will qualify for the semifinals of the CAF Champions League with a win at MC El Eulma on Saturday, in matchday five of the continental showpiece.

Lying second in Group B with two games remaining, the Sudanese giants enjoy a three-point lead over defending champions ES Sétif, against whom they are holding a better head-to-head record after drawing 1-1 with the ‘Black Eagle’ in Algeria and sealing a 2-0 victory in Khartoum.

Five points adrift of leaders USM Alger, Diego Garzitto’s men could even eye top spot in Group B should the ‘Red and Black’ fail to defeat Sétif on Friday.

Meanwhile, MC El Eulma are already out of the race for a last four seat, after failing to secure a single point from their first four fixtures, and will now be playing for pride against an opponent who defeated them 2-0 in Sudan in their campaign opener.