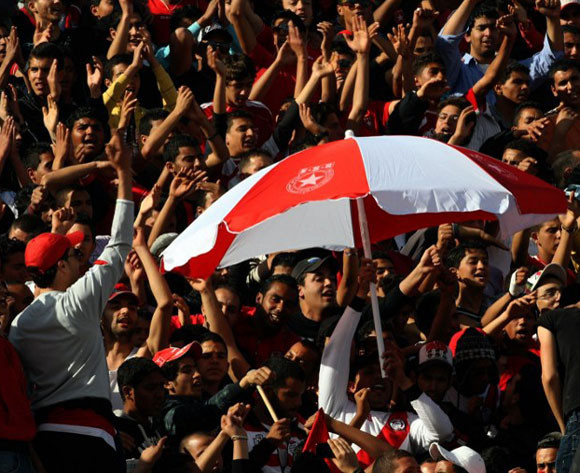 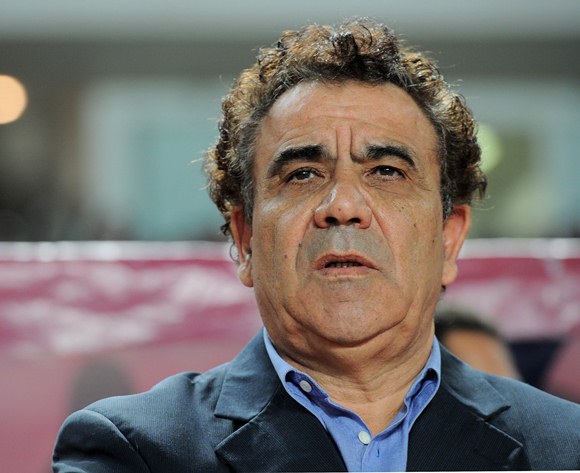 Etoile Sportive du Sahel sealed a 1-0 victory over Stade Malien in Sousse on Friday, in their Group A opener of the 2015 Confederation Cup.

The first clear chance of the game came in the 6th minute, with Hamza Lahmar forcing a great save from Stade Malien keeper Oumar Koné from a dangerous free-kick.

The visitors had their best first half opportunity just past the half an hour mark, when Mamadou Coulibaly set up Boubacar Bangoura, whose close range effort just brushed off the post.

The locals added some pressure on their opponents in the second half, missing several opportunities to break the deadlock through Hamza Lahmar, Baghdad Bounedjah and substitute Aymen Trabelsi.

Youssef Mouihbi didn’t do better when he lost his one on one with Oumar Koné in the 67th minute, with the Malian keeper making another great save in front of Ammar Jemal three minutes later.

However, a successful 71st minute header from Bounedjah ultimately gave the Tunisians a deserved lead.

The visitors tried to fight back straight away, but Mamadou Coulibaly went wide with a powerful effort from range in the 76th minute, while Mohamed Cisse Moctar wasted a clear chance at the far post a minute later.

But despite a final Bounedjah’s attempt deep into stoppage time, Etoile Sportive had to settle for a narrow but crucial 1-0 victory.

African giants Al Ahly and Espérance de Tunis will battle in Suez on Sunday in the other Group A fixture.

Etoile Sportive du Sahel will host Stade Malien in Sousse on Friday, as the two sides kick off their 2015 Confederation Cup Group A campaign.

The Tunisians booked their spot in the group stage of Africa’s second-tier club competition with a 3-2 aggregate win over Morocco’s Raja Casablanca in the playoffs of the tournament, while the Malians got past AS Vita Club after bowing out of the CAF Champions League with a 3-4 aggregate loss to TP Mazembe.

Etoile du Sahel, who sealed a second-place finish in the Tunisian league last season, are chasing their first crown in the competition since claiming Confederation Cup glory in the 2006 edition.

To face the ‘Stadistes’, coach Faouzi Benzarti will be without defenders Alaya Brigui and Hamdi Nagguez, who are suspended, but will be able to count on international keeper Aymen Mathlouthi, who is coming back from injury.

The clash will also mark the farewell of Etoile striker Baghdad Bounedjah, who will leave the club for Qatar outfit Al Saad on30 June.

Meanwhile, Stade Malien are also looking to add a second Confederation Cup star to their name, after winning the competition in 2009.

The two rivals have already faced each other at this stage of the continental tournament, with Stade Malien enjoying a 1-0 win in Sousse before playing out a goalless draw in Bamako in the group stage of the 2013 edition.

The match will kick off at Stade Olympique de Sousse at 23h00 CAT on Friday 26 June.