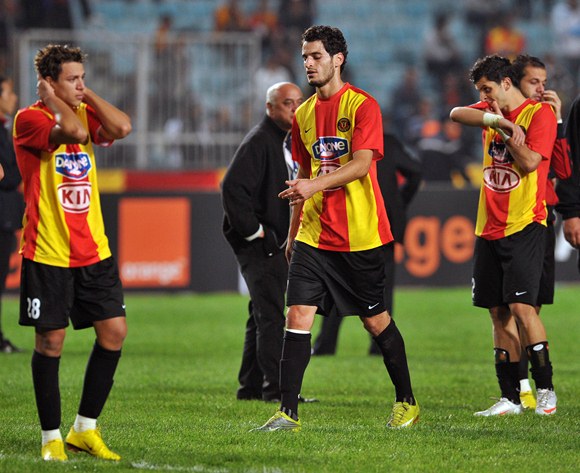 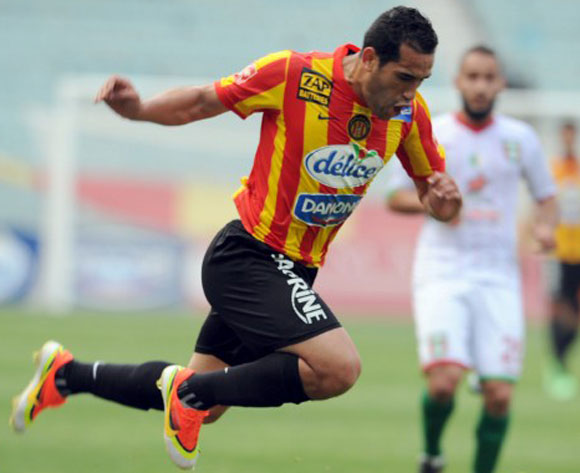 The Malian outfit got off to an ideal start with Abdoulaye Sissoko finding the back of the net within six minutes.

The strike sparked a sense of urgency within the home side, who were rewarded soon after - Fakhreddine Ben Youssef with the equaliser on his competitive debut for the Tunisian outfit.

Smelling blood, the home side pressed for their second with Samuel Eduok and Iheb Mbarki seeing their respective efforts trouble the woodwork.

The 'Blood and Gold' were handed an extra boost with substitute Ibrahima Keita, who had replaced the injured injured Sadio Kanoute, seeing red following a second bookable offence just before the break.

Despite being a man light, it would be Malien to score next through Mamadou Coulibaly, three minutes after the interval.

The goal would prove to be enough as 'Les Blancs' held on to secure a memorable win.

The reverse fixture in Bamako will be played in two weeks time.

Do-or-die for Espérance against Stade Malien

Espérance de Tunis have no more room for error as they prepare to host Stade Malien in Radès on Saturday, in matchday 3 of the Confederation Cup.

The ‘Blood and Gold’ are still to earn their first points in their Group A, after suffering back-to-back defeats to Al Ahly and Etoile Sportive du Sahel in their first two outings.

Thrashed 3-0 by the eight-time African champions in Egypt, the Tunisian powerhouse failed to bounce back in front of their home crowd against domestic rivals Etoile, who left Radès with the full points with a narrow but crucial 1-0 victory.

“I am really annoyed over this defeat, which seriously undermines our chances of qualifying even if in football everything can happen,” Espérance head coach José Anigo admitted after losing to Etoile du Sahel.

However, the French manager has since strengthened his attacking force with the landing of former CS Sfaxien star striker Fakhreddine Ben Youssef, and while he will have to do without suspended right-back Mohamed Amine Nefzi, he should be able to rely on Chamseddine Dhaouadi who has returned from injury.

In third place on one point, Stade Malien will also be under pressure as they are looking for their first win in the competition.

Defeated 1-0 by Etoile in Sousse in their campaign opener, the Bamako giants were then held to a goalless draw by Ahly in the Malian capital and are now hoping to make up some lost ground in Tunisia.

“The most important is that we remain undefeated on home soil. But now, we will have to travel to Tunisia to get some points,” Stade Malien boss Kamel Djabour commented.

In addition to the home advantage, Espérance may draw some confidence from their perfect record against their opponents after sealing six wins in as many previous continental battles between the two sides.