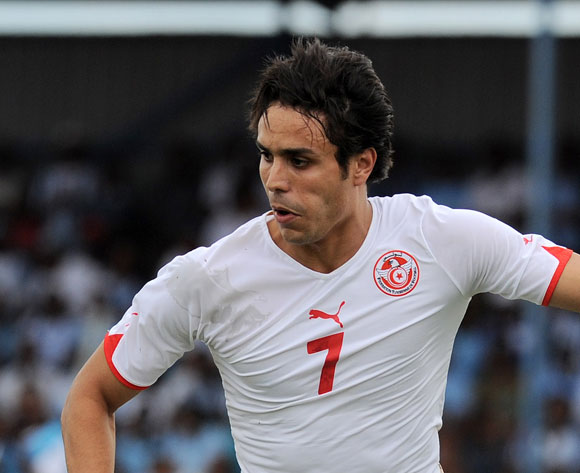 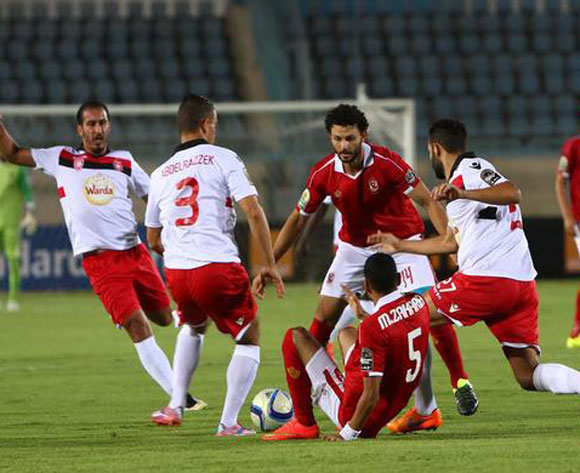 Defending Confederation Cup champions Al Ahly suffered a 1-0 loss to Etoile du Sahel in Sousse on Saturday night, losing their place at the top of Group A in the continental competition.

The Tunisians claimed their victory courtesy of a 26th minute penalty from Youssef Mouihbi, with the visitors unable to recover from going behind.

The result sees Etoile move to nine points and claim revenge after their loss to the Egyptians by the same score line in the previous matchday.

Ahly remain on seven points in second place, but could be caught by Stade Malien, who face Esperance in the other Group A match on Sunday.

Etoile will face Stade Malien in Bamako in their next Confed Cup match, while Ahly will be away to Esperance in Rades.

Etoile Sportive du Sahel will welcome Al Ahly in Sousse on Saturday, in their fourth Group A outing of the 2015 Confederation Cup.

The title holders are enjoying a one-point lead over the Tunisians at the top of the table halfway through the competition, after defeating Etoile 1-0 in Suez in the reverse fixtures thanks to a lone goal from winger Walid Soliman.

And a second win on Tunisian soil will see the Cairo giants close in on a semifinals spot with two games remaining, as they are also eager to bounce back on the continental stage after losing their domestic crown to arch-rivals Zamalek.

The Red Devils have received a huge boost ahead of the clash, with the addition of four new players to their African squad: Ghanaian striker John Antwi, Gabonese hitman Malick Evouna and midfield duo of Saleh Gomaa and Ahmed Fathi.

And while veterans Hossam Ghaly and Abdullah El-Said have been excluded from the Tunisia trip for disciplinary reasons, Ahly’s coach Fathi Mabrouk believes they have what it takes to get a result on the road.

“The match will be very tough but we are capable of winning,” Mabrouk told the club’s official website on Wednesday.

“Our hectic schedule adds pressure on players. It is very exhausting, mentally and physically,” he added.

But Etoile Sportive du Sahel will be out for revenge in front of their fans, knowing that victory will hand them first place in the group.

And the Tunisians have gained confidence and gathered momentum ahead of the clash, after seeing off Club Africain in the round of 16 of the national cup.

The match will kick off at Stade Olympique de Sousse at 22h00 CAT on Saturday 8 August 2015.