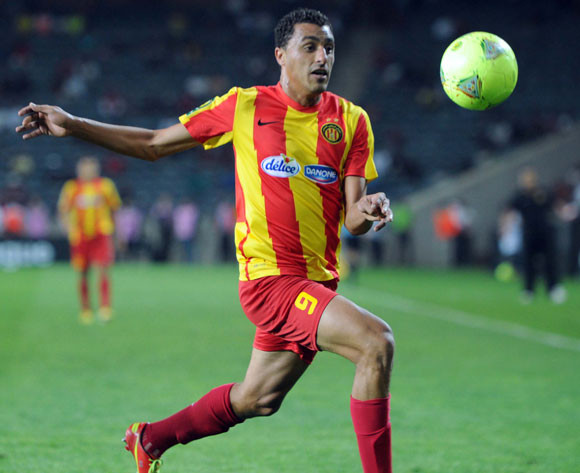 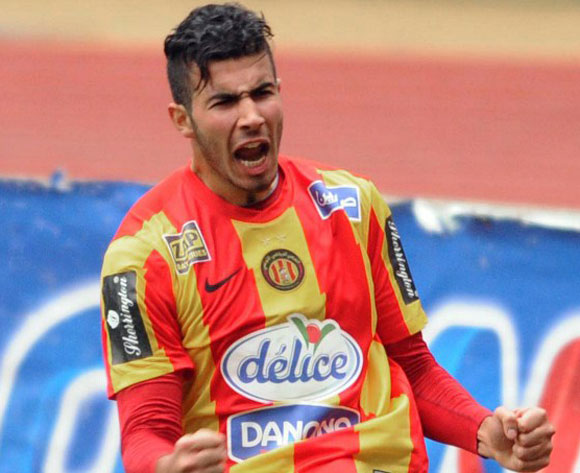 Espérance de Tunis sealed a 1-0 victory over Stade Malien in Bamako on Monday, in matchday 4 of the Confederation Cup in Group A.

Interrupted at the 49th minute at Stade Modibo Keita on Sunday, due to heavy rains, the match continued this Monday at the same venue, with the same officials and same players, and in exactly the same conditions.

One goal up as the game resumed, after Nigerian striker Samuel Eduok had broken the deadlock in the 23rd minute on Sunday, the Tunisian giants managed to hold onto their narrow advantage until the final whistle with keeper Sami Helal denying the Malians’ only clear opportunity in the 73rd minute.

Still bringing up the rear in their Group A of Africa’s second-tier club competition, four points adrift of second-placed Al Ahly, the ‘Blood and Gold’ are back in the race after opening their tally.

However, Espérance will have to get maximum points from their last two outings against Al Ahly and Etoile Sportive du Sahel to keep their semi-finals hopes alive.

Do-or-die for Espérance in Bamako

Espérance de Tunis visit Stade Malien in Bamako on Sunday, in matchday four of the Confederation Cup in Group A.

Still pointless halfway through the competition, following consecutive losses to Al Ahly, Etoile du Sahel and Stade Malien, who enjoyed a 2-1 victory in Radès in the reverse fixtures despite being down to ten men for the entire second half, the ‘Blood and Gold’ will have no choice but to secure all three points in the Malian capital to keep their hopes of a semifinal spot alive.

“We made huge defensive mistakes and were outpaced. It took them just three or four passes to be in front of our goal,” Espérance boss José Anigo admitted following their home defeat to the Malians.

“This team lacks some quality players.

“Regarding our chances going forward, it will be up to our ability to react and to improve."

And coach Kamel Djabour has welcomed the victory in Tunisia as a huge confidence boost in their continental journey.

“This win gave us a big boost for the remainder of the tournament. We are ready to face big sides,” Djabour said.