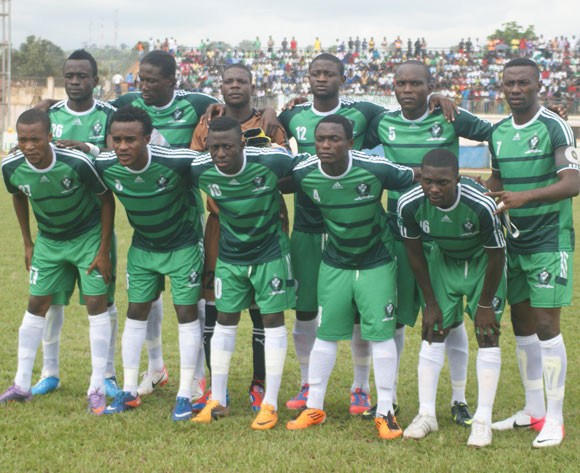 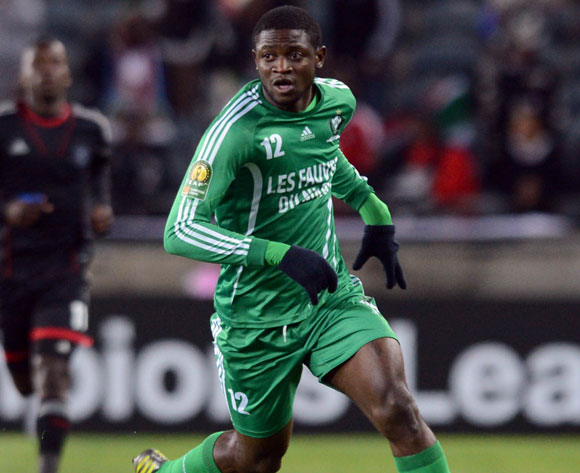 Sfax get a draw at AC Leopard

On Sunday afternoon Tunisian side Sfaxien managed a goalless draw away at Congolese side AC Leopard in their final CAF Confederation Cup Group B game, but the two sides end bottom of the mini group and had no chance of going through.

The result in Dolisile, Congo-Brazzaville on Sunday had less importance surrounding it and the 20h30 kick off on Sunday night between the group leaders Zamalek and Orlando Pirates is where all the attention is.

AC Leopard were also not in with a shout of going through to the semifinals and they ended the group stage on 5 points from their six games played.

Zamalek and Pirates head into their final game on equal points. Both the Egyptian and South African giants respectively have 12 points after four wins each from their five games.

AC Léopards will welcome CS Sfaxien in Dolisie on Sunday, in their final Group B outing of the 2015 Confederation Cup.

The two sides have already dropped out of the race for a semifinals spot, and will be playing for pride before packing their bags.

Lying third on 4 points after five games, AC Léopards are 8 points adrift of Zamalek and Orlando Pirates, who are tied on 12 points at the top of the table and have already sealed their place in the last four.

The winners of the 2012 edition of Africa’s second-tier clubs competition will try to end their continental journey on a good note in the absence of several of their key players, including Sagesse Babélé, Carof Bakoua, Junior Makiessé and Kader Bidimbou, who are on duty with Congo at the All-Africa Games Brazzaville 2015.

As for Club Sportif Sfaxien, they will be eager to claim their first win of the group stage after only picking up a single point from their first five games, which cost Portuguese coach Paulo Duarte his job.

The former Burkina Faso and Gabon boss has been replaced by CA Bizertin manager Chiheb Ellili.

The match will kick off at Stade Denis Sassou-Nguesso at 16h30 CAT on Sunday 13 September 2015.