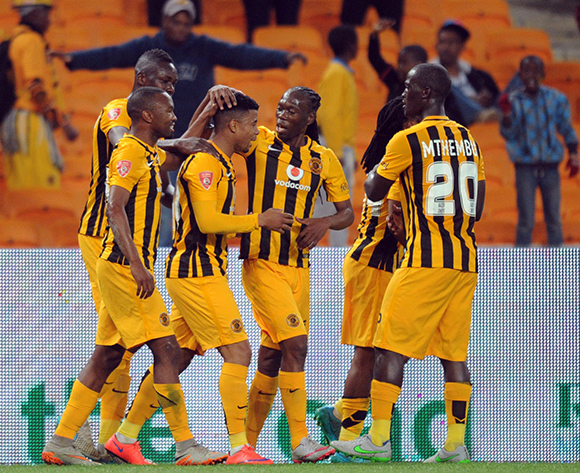 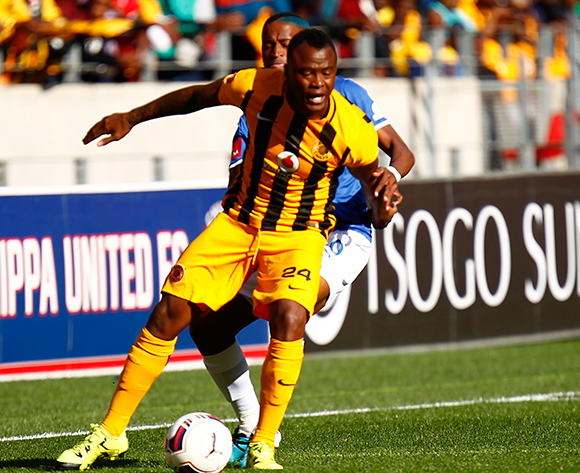 Welcome to the live play-by-play for the ABSA Premiership 2015/16 match between Kaizer Chiefs and Free State Stars at FNB Stadium.

1' The match is underway!
35' Robert Sankara (Free State Stars) scores an own goal.

Welcome to the live play-by-play for the ABSA Premiership 2015/16 match between Kaizer Chiefs and Free State Stars at FNB Stadium.

Free State Stars scored two comical own goals as they fell to a 4-0 defeat at the hands of Absa Premiership champions Kaizer Chiefs on Saturday night.

Both Robert Sankara and Liberty Chakoroma put into their own net at the FNB Stadium, while George Lebese and Siphiwe Tshabalala each scored fantastic goals to see the Amakhosi to a comfortable victory – their first in the league this season.

Chiefs dominated the early stages, but it was Stars who created the first clear opening, with a counter attack allowing former Amakhosi striker Sthembiso Ngcobo to turn his marker and get clear on goal in the 20th minute, but he was denied by a brilliant save from Itumeleng Khune.

The Soweto giants continued to boss the game but seemed destined to be frustrated through the first half. However, on 35 minutes they were gifted the opening goal when Siboniso Gaxa’s cutback from the by-line was turned into his own net by defender Robert Sankara.

Eight minutes later it was 2-0, with Siphiwe Tshabalala providing an inch-perfect pass for George Lebese to get ahead of his marker inside the penalty area and direct the ball beyond the right-hand of goalkeeper Johnny Mathole.

And things went from bad to worse for Stars on the stroke of half time when they conceded another own goal – this time it was debutant Zimbabwean defender Liberty Chakoroma who turned the ball into his own net, leaving the hosts 3-0 up at the break.

Ea Lla Koto almost pulled a goal back in the opening stages of the second half, with Lucky Mohomi’s free kick passing untouched through the penalty area before rebounding off the upright.

Chiefs extended their lead midway through the second half when Siphiwe Tshabalala scored a beauty, volleying home from long range after he had spotted Mathole off his line to make it 4-0 and put the game to bed.

The win takes Steve Komphela’s team to the top of the log on goal difference ahead of Mamelodi Sundowns, Black Aces and SuperSport United.

Kaizer Chiefs will look for their first win of the new Absa Premiership season when they host Free State Stars at FNB Stadium on 22 August 2015. Kick-off at 20h15.

Chiefs opened their 2015/16 league campaign with a goalless draw away to Chippa United on August 9.

The Amakhosi are placed eighth on the Absa Premiership log with one point from one match.

Stars suffered a 1-0 loss at home to Black Aces in their opening league match of the 2015/16 season on August 8.

Ea Lla Koto are placed 14th on the Absa Premiership log with zero points from one match.

In head-to-head stats, Chiefs and Stars have met in 31 league matches since 1996.

The Amakhosi have 20 wins compared to three for Ea Lla Koto, while eight matches have been drawn.

Chiefs have won 11 of their 16 home matches against Stars, suffering just one defeat in the process.

Last season the Amakhosi completed a league ‘double’ over Ea Lla Koto, winning 1-0 in the Free State and 2-1 in the return game in Soweto.