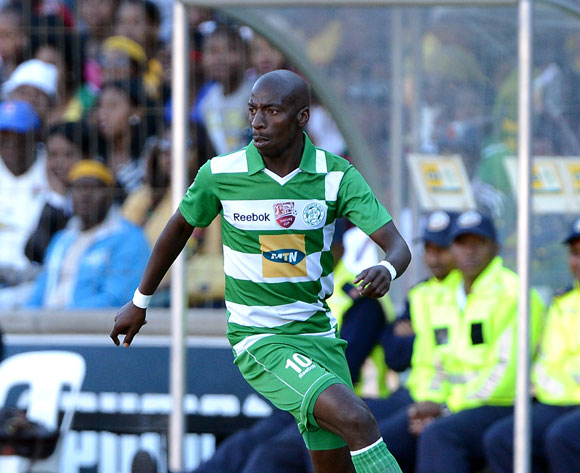 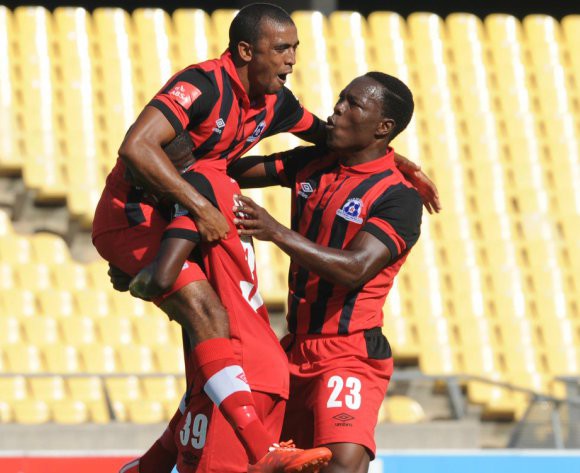 Welcome to the live play-by-play for the ABSA Premiership 2015/16 match between Maritzburg Utd. and Bloemfontein Celtic at Harry Gwala Stadium.

Welcome to the live play-by-play for the ABSA Premiership 2015/16 match between Maritzburg Utd. and Bloemfontein Celtic at Harry Gwala Stadium.

Celtic too strong for Maritzburg

Goals from Thapelo Morena and Musa Nyatama took Bloemfontein Celtic to a 2-1 win away to Maritzburg United in an Absa Premiership match at Harry Gwala Stadium.

It was the home side Maritzburg who started on the attack and showed more hunger towards victory as Kurt Lentjies tried his luck.

In the 12th minute United played a great one-two going forward and Patrick Tignyemb made a good save to stop Lentjies from giving them the lead.

Celtic tried to come back in the game as Musa Nyatama pulled a powerful shot from range in the 26th minute but unfortunately he missed the target.

Six minutes later Pelembe wasted a good opportunity to give his side the lead but his header got stuck in the side netting.

In the 40th minute it was Thapelo Morena who broke the deadlock with a goal that deflected from a Maritzburg United defender and Virgil Vries couldn’t hold it.

Just in the dying minutes towards the end of the first half Siwelele doubled their score and this time it came courtesy of Nyatama with a diving head after a great ball work by Lyle Lakay and Tumelo Mogapi.

In the second half, Mohamed Anas came in for Mondli Cele and his first move nearly saw him registering his name on the score sheet, but Vuyani Ntanga cleared ball from the goal line.

In the 60th minute Lakay tried catching Vries off his line but the goalkeeper managed to dive and save the ball.

Three minutes later Anas came back again to search for a goal but Tignyemb did well to parry the ball away.

In the last ten minutes of the match it was United that were in charge, with Shai pushing hard for a goal, but Clinton Larsen’s boys were solid at the back.

Substitute John Paintsil, who came in for the injured Kwanda Mngomanya, tried a long shot from range but it missed the target.

In the 86th minute Lerato Lamola wasted another good scoring opportunity. Despite this missed chance, Celtic ended up walking away with the full three points.

Maritzburg United will look for their first win in the Absa Premiership this season when they host Bloemfontein Celtic at Harry Gwala Stadium on 12 September 2015, kick-off at 20h15.

Maritzburg suffered a second successive defeat when they were beaten 2-0 at Bidvest Wits on August 26.

The KwaZulu-Natal team’s only previous home match this season was a 0-0 draw with Jomo Cosmos on the opening weekend.

The Team of Choice is placed 15th on the Absa Premiership log with one point from three matches.

Celtic claimed their first win of the season when they beat Orlando Pirates 1-0 at home on August 26.

The Bloemfontein side’s only previous away match this season was a 3-2 loss at Polokwane City on the opening weekend.

In head-to-head stats, Maritzburg and Celtic have met in 18 league matches since 2005/06.

The Team of Choice has five wins compared to four for Phunya Sele Sele, while nine matches have been drawn.

Maritzburg have won three of their nine home matches against Celtic, suffering two defeats in the process.

Last season the Team of Choice took four points off Phunya Sele Sele, holding out for a goalless draw at home before winning 1-0 in the return game in Bloemfontein.