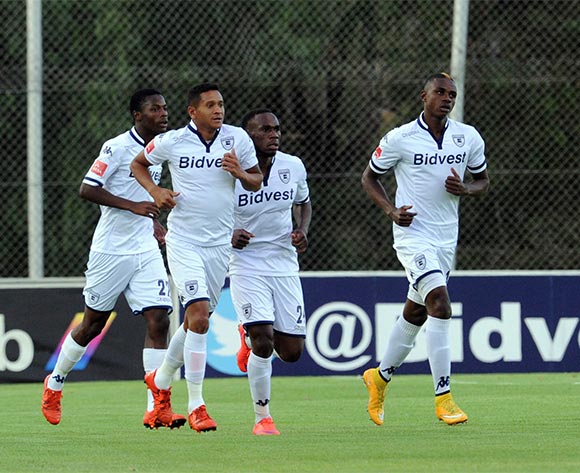 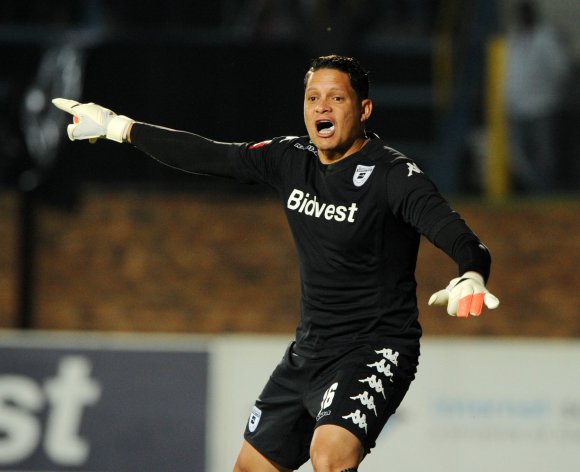 Welcome to the live play-by-play for the ABSA Premiership 2015/16 match between Bidvest Wits and Jomo Cosmos at Bidvest Stadium.

46' The second half is underway
49' Phakamani Mahlambi (Bidvest Wits) scores!

Welcome to the live play-by-play for the ABSA Premiership 2015/16 match between Bidvest Wits and Jomo Cosmos at Bidvest Stadium.

Wits too clever for Cosmos

Bidvest Wits continued with their winning run when they powered their way past Jomo Cosmos with a 3-1 win to reach the summit of the Absa Premiership at Bidvest Stadium on Sunday.

In the wake of the victory, the Students move to the top of the log standings with 23 points demoting Mamelodi Sundowns to the second spot while Ezenkosi are placed 14th with seven points.

Daine Klate scored as early as the fourth minute from a set piece after he was fouled by Thato Lingwati and he converted to grab the lead for the hosts while Charlton Mashumba netted his second in the league for Ezenkosi.

Following the goal by Klate, the Students went in search of more goals and after a great cross by Siyabonga Nhlapo into the box, Cosmos goalkeeper Sherwyn Naicker was quick to come out and cleared the ball.

In the 43rd minute, Pentjie Zulu managed to break free and took a shot at goal to find an equaliser but Moeneeb Josephs was alert and collected easily.

The first stanza ended with the hosts enjoying a slender lead through Klate’s set piece and after recess, the Students ran riot netting two goals to seal the game.

And it was the Students who grabbed another goal when Vilakazi received a pass from the exciting Mahlambi to make it 3-0 in the 55th minute.

With 13 minutes to wrap the encounter, substitute Bamuza Sono tried a shot at goal aiming to beat Josephs but it sailed over the bar.

However, against the run of play, Mashumba netted for the visitors when he finished with a left foot shot with nine minutes to go.

In the dying minutes of the clash, Dillon Sheppard was red carded for handling the ball.

Wits out to defend top spot

Bidvest Wits will look to maintain their place at the top of the Absa Premiership when they host Jomo Cosmos at Bidvest Stadium on 27 October 2015, kick-off at 19h30.

Wits claimed their fifth win of the season when they beat Orlando Pirates 1-0 away on October 21.

The Johannesburg side has claimed three wins from as many home matches this season.

The Clever Boys are placed first on the Absa Premiership log with 16 points from seven matches.

Cosmos broke a three-game losing streak by drawing 0-0 at home with Kaizer Chiefs on October 20.

The Vaal-based side has claimed has claimed two points from three away matches this season.

Ezenkosi are placed 14th on the Absa Premiership log with four points from seven matches.

In head-to-head stats, Wits and Cosmos have met in 46 league matches since 1985.

Ezenkosi have 15 wins compared to 12 for the Clever Boys, while 19 matches have been drawn.

Wits have won seven of their 22 home matches against Cosmos, suffering eight defeats in the process.

The teams have played to five goalless stalemates in their last 10 league meetings.