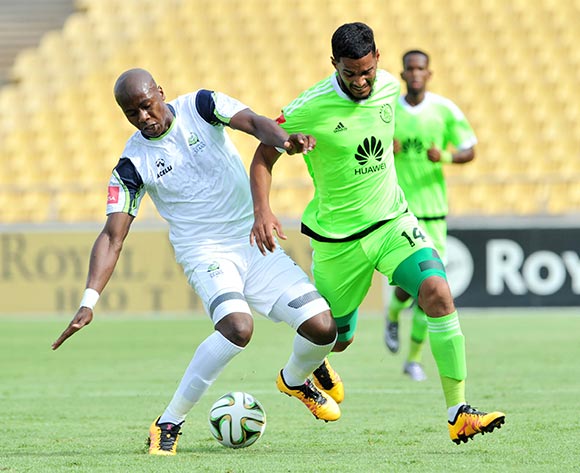 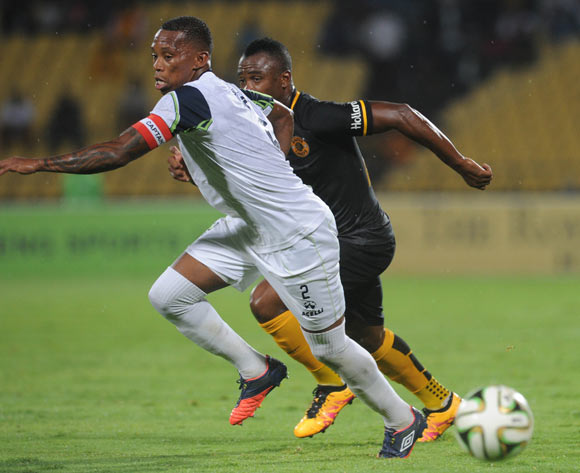 Welcome to the live play-by-play for the ABSA Premiership 2015/16 match between Platinum Stars and Ajax Cape Town at Moruleng Stadium.

Welcome to the live play-by-play for the ABSA Premiership 2015/16 match between Platinum Stars and Ajax Cape Town at Moruleng Stadium.

The victory took Stars to position three on the Absa Premiership standings, while Ajax remained tenth on the league table.

Dikwena goalkeeper Mbongeni Mzimela and Ajax shot-stopper Anssi Jaakkola were both tested in the opening stages of the game, but did well to prevent an early goal.

The home side had the ball in the back of the net in the 20th minute when Eleazar Rodgers fired past Jaakkola, but the match referee immediately blew for offside.

Dikwena should have taken the lead in the 34th minute when Mabena set up Robert Ng'ambi inside the Ajax box, but the latter was brilliantly denied by Jaakkola from close range.

However, the home crowd did not have to wait long for Stars' opening goal as Ng'ambi combined with Ntuli who beat Jaakkola to hand his side the lead two minutes later.

The Urban Warriors then pressed Dikwena for the equalising goal. However, Cavin Johnson's men managed to contain Ajax until the referee blew the half-time whistle.

Dikwena made the first change of the game ten minutes after the restart introducing midfielder Sibusiso Msomi for centre forward Rodgers.

In the 63rd minute, Stars duo Masibusane Zongo and Vuyo Mere combined and the latter scored with a right-footed finish to double the home side's side.

The Urban Warriors pushed forward in numbers nine minutes later and Tashreeq Morris forced Stars shot-stopper Mzimela into a good low save with a header.

Ntuli grabbed his brace with a good finish in the 84th minute after combining with Malawi international Ng'ambi and Stars extended their lead to 3-0.

In the 89th minute, Ajax winger Riyaad Norodien's shot was blocked by Stars full-back Siyabonga Zulu as the home side stood firm at the back until the referee blew the final whistle.

Platinum Stars will look to build momentum in the Absa Premiership when they host Ajax Cape Town at Royal Bafokeng Stadium on 13 March 2016, kick-off at 15h30.

Stars claimed a third win from their last five league matches when they defeated reigning champions Kaizer Chiefs 2-0 at home on March 9.

The Rustenburg side has claimed 20 points from 10 home matches this season.

Dikwena are placed fourth on the Absa Premiership log with 37 points from 21 matches.

Ajax played to a fifth home draw of the season when they were held 1-1 by Chippa United on March 1.

The Cape side has claimed 10 points from as many away matches this season.

The Urban Warriors are placed 10th on the Absa Premiership log with 27 points from 21 matches.

The Urban Warriors have 11 wins compared to seven for Dikwena, while six matches have been drawn.

Stars have won five of their 12 home matches against Ajax, suffering four defeats in the process.

Last season the Urban Warriors won 2-1 against Dikwena in Cape Town, but the Rustenburg team claimed revenge with a victory by the same score line in the return game.

The teams have not played to a draw in a league meeting since the 2008/09 season.