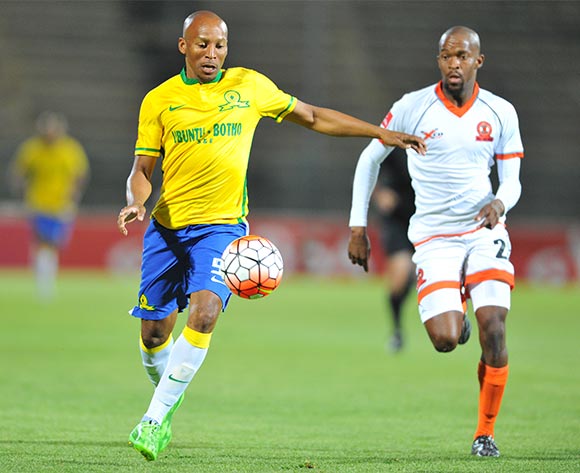 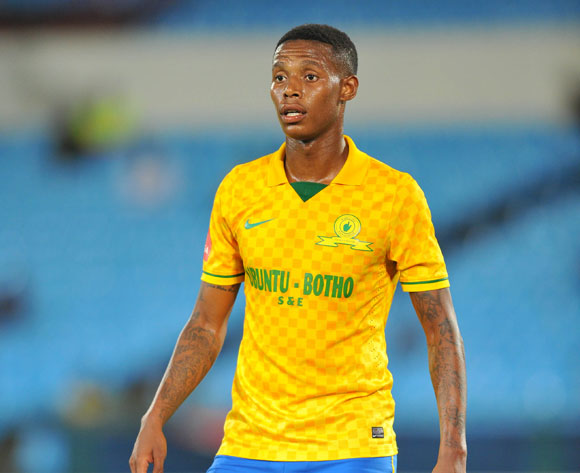 Welcome to the live play-by-play for the ABSA Premiership 2015/16 match between Mamelodi Sundowns and Maritzburg Utd. at Lucas Moripe Stadium.

Welcome to the live play-by-play for the ABSA Premiership 2015/16 match between Mamelodi Sundowns and Maritzburg Utd. at Lucas Moripe Stadium.

Maritzburg United suffered their seventh Absa Premiership defeat in succession, going down 3-0 to Mamelodi Sundowns at the Lucas Moripe Stadium on Saturday.

For the Brazilians goals from Themba Zwane, Tebogo Langerman and Suprise Moriri moved them top of the log, while Maritzburg remain rooted to the bottom of the table with one point from their opening eight league fixtures.

Penned back by Polokwane City in midweek, Sundowns came out firing against the KwaZulu-Natal outfit, and after Ramahlwe Mphahlele saw his header cleared off the line Zwane opened the scoring with nine minutes on the clock.

Teko Modise, back in the starting eleven, threaded a precise ball to his midfield partner who took a touch to settle before rifling a right-footed shot into the back of the net via the inside of the post.

Maritzburg offered little going forward, but for all Sundowns attacking intent, the hosts found it difficult to add to their lead with Brian Onyango and Virgil Vries keeping the Team of Choice in the game.

The duo showed their class on either side of the break with Onyango doing well to block Modise's powerful shot from inside the area on the stroke of half-time.

Vries and his defensive partner then teamed up well to deny first Leandro Castro before the Namibia shot stopper pulled off a top save with his legs from a Keagan Dolly shot on 55 minutes.

Sundowns then threatened through Anthony Laffor, but Onyango was up to the task denying the Liberia international a clear run-in on goal with a last ditch tackle.

The Brazilians though finally doubled their lead through Langerman in the 66th minute. The 'Downs attacker running onto a Modise long ball before directing an unstoppable effort into the corner.

Sensing victory, Sundowns made light work of seeing off Martizburg's attempts at getting back into the game with Moriri providing the finishing touches in the 90th minute.

The veteran midfielder, picked out by Ramahlwe Mphahlele at the far post, showed great composure before firing past Vries.

Mamelodi Sundowns will look to return to winning form in the Absa Premiership when they host Maritzburg United at Lucas Moripe Stadium on 31 October 2015, kick-off at 20h15.

Sundowns saw their winning run of three matches come to an end when they were held 0-0 at home by Polokwane City on October 28.

The Tshwane side has claimed seven points from three home matches this season.

The Brazilians are placed fifth on the Absa Premiership log with 14 points from eight matches.

Maritzburg suffered a sixth successive loss when they were beaten 2-0 at home by Chippa United on October 21.

The KwaZulu-Natal side has claimed zero points from three away matches this season.

The Team of Choice is placed 16th on the Absa Premiership log with one point from seven matches.

In head-to-head stats, Sundowns and Maritzburg have met in 18 league matches since 2005/06.

The Brazilians have 12 wins compared to three for the Team of Choice, while three matches have been drawn.

Sundowns have won six of their nine home matches against Maritzburg, suffering one defeat in the process.

Last season the Brazilians took four points off the Team of Choice, drawing 2-2 at home before claiming a 2-1 win in Pietermaritzburg in the return game.

The teams have never played to a goalless draw in their 18 meetings.